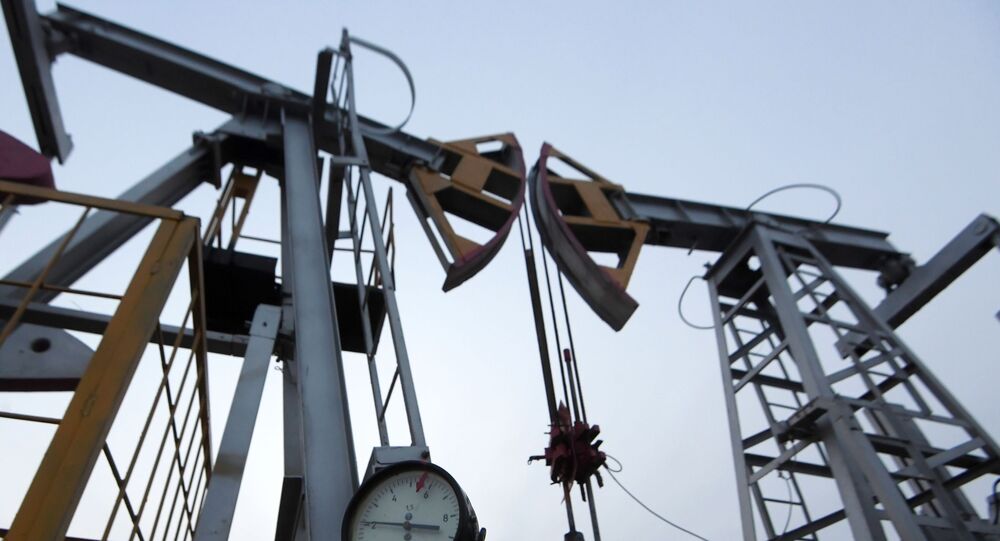 Following the OPEC+ deal falling apart Saudi Arabia ramped up its oil production and started offering its crude to European buyers at a significant discount. This pushed the price of black gold down further after already suffering a decline due to coronavirus pandemic-induced quarantines.

In an interview with TV channel Rossiya-1, Russian presidential spokesman Dmitry Peskov has stated that a further increase in global oil output will drive its prices down to a minimum, stressing that such a situation "serves no country's interests".

"Naturally we see that our partners from Saudi Arabia offered unprecedented discounts, they resorted to an unprecedented increase in production. This has resulted in a situation, where all the oil storage in the world will soon be filled to a maximum. Tankers are already being used not as transport for crude, but as floating containers. As a result, we will simply get an absolutely minimal oil price", Peskov said.

The spokesman suggested that new negotiations on crude production cuts is the only way to end the current crisis on the global energy market. Peskov highlighted that Russia never strived to end the OPEC+ deal and added that Moscow is ready for constructive talks to strike a new deal.

Global oil prices suffered a major decline after the coronavirus pandemic and the measures taken to combat it halted major parts of countries' economies thus severely reducing demand for the natural resource. The price tag for a barrel slipped even lower, reaching levels previously seen back in 2002 after members of the OPEC+ deal failed to negotiate an extension to the production cuts.

Following the collapse of the deal, Saudi Arabia announced that it would boost its production to a maximum, thus flooding a low-demand market with excessive oil. In addition to this, Riyadh promised to sell the crude to buyers in Europe at a significantly discounted rate. However, even incredibly low prices failed to create enough demand resulting in oil gradually building up in reserves and tankers being used as mobile storage.

Asia-Pacific Stocks Go Up After Rally in Oil Prices