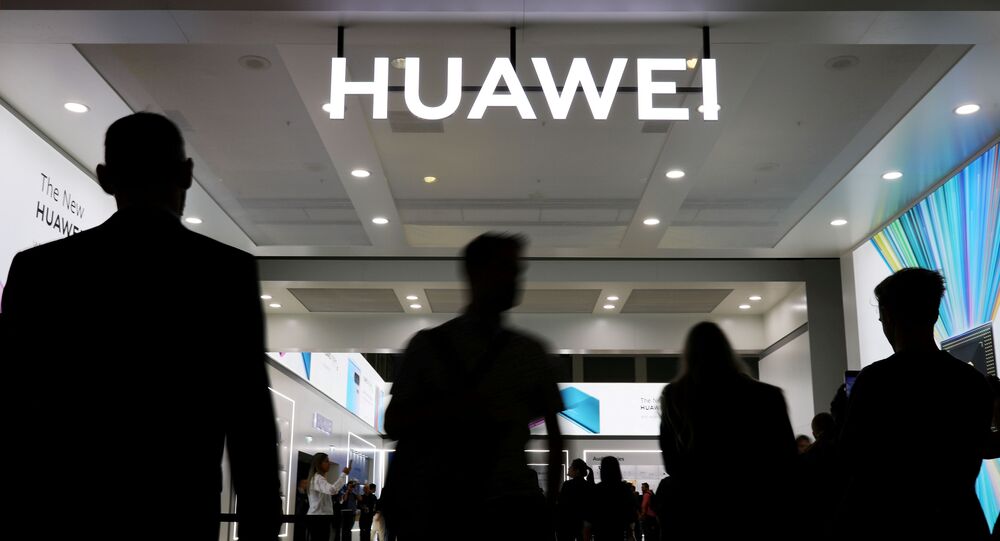 Huawei is still grappling with Washington’s crackdown that kicked off in May 2019, when the US Department of Commerce placed the Chinese telecom giant on a blacklist, citing accusations that the company was a threat to national security. Both Huawei and Beijing have repeatedly denied the allegations.

At the same time, he predicted that “the external environmental will only get more complicated going forward”.

If adopted, the restrictions could specifically target Taiwan-based TSMC, a major supplier of chips to Huawei’s semiconductor subsidiary HiSilicon.

Huawei chief executive and founder Ren Zhengfei, for his part, told the South China Morning Post last Tuesday that the US “will continue to increase sanctions on us, and we will have to complete [the new technologies] before that happens”.

He underscored that surviving as a company is not a problem for Huawei but that “it’s questionable whether we can keep our leading position”.

“We won’t be able to lead the world in the next three to five years if we cannot develop our own technology”, Ren pointed out.

He pledged that Huawei will continue to boost investment in research and development, noting that Huawei's 2020 budget had jumped from $15 billion to $20 billion. Even so, a complete decoupling from the American economy would be "impossible", he said, adding that "US firms will also need [Huawei as a client] to survive as globalisation becomes increasingly important.

US authorities tightened the screws on Huawei in May 2019, when the US Department of Commerce put the Chinese tech giant on its blacklist, barring the company from trading with US companies and suppliers.

Washington levelled accusations that the Chinese tech behemoth poses a threat to the country's national security, allegations that both Huawei and Beijing vehemently deny.