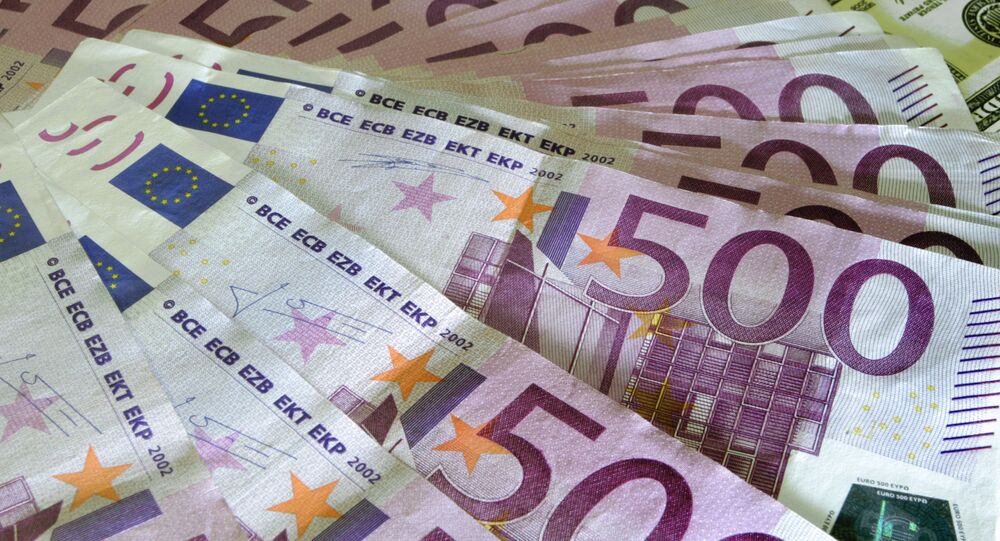 СEO of the Bank for International Settlements Agustin Carstens has argued that the measures currently being taken by national and global authorities are insufficient, as fears mount that the fallout from the pandemic may continue much longer than expected.

In an opinion piece for the Financial Times, the head of the world’s premiere financial watchdog has issued a stark warning calling for global leaders and central banks to “urgently” boost efforts to give a helping hand to businesses.

Agustín Carstens, CEO of the Bank for International Settlements, urged banks to introduce a “global freeze” on dividends and operations with shares to be able to lend more to companies that have found themselves “at the edge of the precipice”.

He argued that some rescue operations are urgently needed to save viable businesses from starvation -“to tide them over the economic sudden stop wrought by COVID-19.”

According to Carstens, the banks were “not filling the void” left in funding and it is essential that they make use of their existing cash buffers as concerns are on the rise that the current COVID-19-inflicted crunch will span well over a year.

“Banks should be part of the solution, not part of the problem", he wrote further stressing that “a solution is needed to complete the last mile from potential lenders to those firms".

Referring to post-crisis recovery schemes introduced by global governments to deal with the economic repercussions of the coronavirus, Carstens argued they are “not sufficient” adding that even “bolder” steps are required from authorities across the world.

According to Jason Furman, chair of the Council of Economic Advisers under Barack Obama, chances are that negative growth will continue well into next year “if we’re still taking steps that limit global and domestic activity”. In the event of a financial crisis on top of a healthcare crunch, he said as cited by The Telegraph, the recession would certainly spill over into 2021.

The current coronavirus quarantine, across-the-board self-isolation, and lockdown of whole countries like Italy and Spain, have brought a great deal of economic activity to a standstill, ruining economic networks and logistics around the world, and putting the lion’s share of small and medium businesses in jeopardy.

According to fresh estimates published by worldometers.info, as many as 735,839 have been confirmed to have contracted the novel virus, including 33,983 deaths, largely in Italy and Spain, where the situation has considerably worsened over the past 24 hours.

In terms of the total number of confirmed COVID-19 cases, the US currently ranks first, with 142,793 infected people across the nation, and the death tally hitting 2,490 to date.