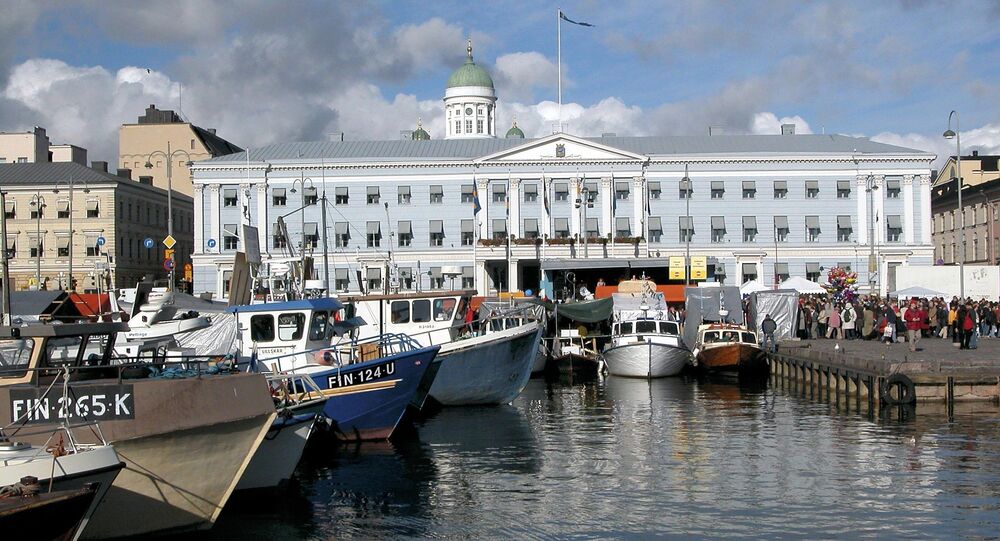 The unprecedented $1.1 billion package may be used for paying salaries and rent, and doesn't need to be repaid.

Finland has decided to offer direct business support to companies that are struggling financially in the aftermath of the corona crisis; this amount has recently been introduced five-fold.

The previous relief package adopted last week amounted to €200 million ($221 million). The parliamentary finance committee chose to increase this sum to €1 billion ($1.1 billion). The sum will be distributed between the state financing agency Business Finland and regional centres for economic development, transport and the environment (NTM).

The support money can be used to pay salaries and rents, and recipients are not obliged to repay it.

“This shows how the situation is developing. The allocations to Business Finland and NTM centres more than doubled during the committee's deliberations. This is not something that happens every day,” Finance Committee member Anders Adlercreutz of the Swedish People's Party told the newspaper Hufvudstadsbladet.

“This does not happen very often and certainly not with such amounts,” Finance Committee chairman and Social Democrat Johannes Koskinen told the newspaper Helsingin Sanomat.

In addition to direct support, the state will also act as a guarantor of loans granted to the companies by the banks.

“The goal is for as many entrepreneurs as possible to continue with profitable operations during the crisis and when it is over,” Finance Minister Mika Lintilä said, as quoted by Hufvudstadsbladet.

Meanwhile, as the outbreak of the coronavirus has continued to spread across the country, the government decided to isolate the entire region of Uusimaa, or Nyland, where around 75% of the country's 958 cases have been registered.

All traffic between Uusima and the rest of the country will be blocked, with a few exceptions. Roadblocks will appear on major roads, which will be monitored by hundreds of police and soldiers, Defence Minister Antti Kaikkonen told national broadcaster Yle.

The police assume that citizens will act sensibly and voluntarily follow the rules, yet emphasised that violations of the emergency preparedness law will be dealt with seriously. Tighter measures will be taken if rules are broken, the police warned.

Stretching from the south-western port town of Hanko to the Lapinjärvi municipality over 200 kilometres, Uusimaa includes Greater Helsinki and is home to nearly one-third of Finland’s population, or about 1.7 million people.

So far, five people have succumbed to Covid-19 in Finland, whereas the worldwide death toll has exceeded 24,000.

Russian Railways Suspends Rail Services With Finland Due to Coronavirus