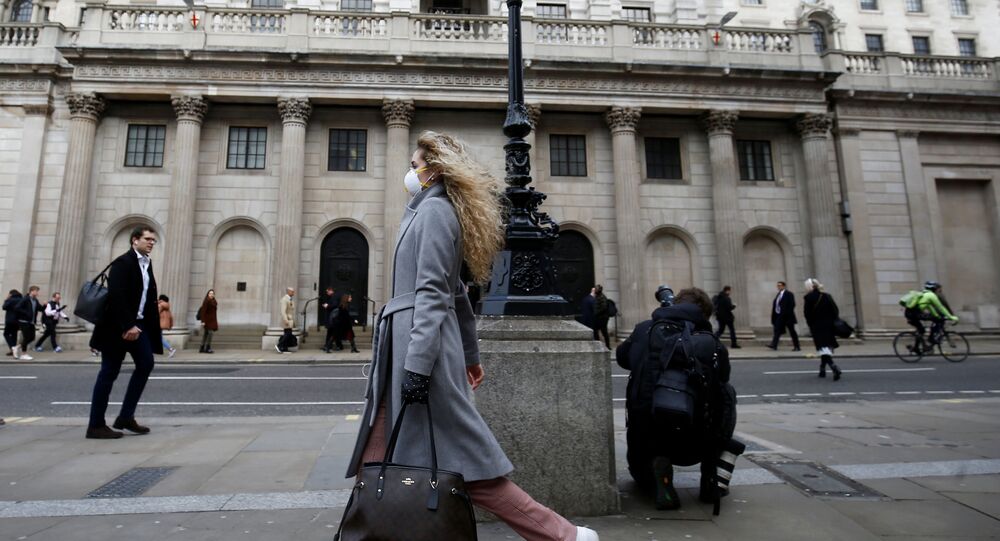 0.1% Interest Rates Here to Stay to Protect Economy From COVID-19 - Bank of England

The Bank of England is engaged in large scale purchases of corporate and government bonds as part of measures which they hope will offset the economic shock waves resulting from the COVID-19 pandemic.

The Bank of England’s Monetary Policy Committee (MPC) announced today that it unanimously voted to maintain interest rates at 0.1%. They have also set their policies to ensure they hit their inflation target (ie the increase in the price of goods) of 2%.

The MPC will continue its programme of buying UK government bonds and corporate stocks in order to maintain financial and economic stability. This purchasing programme will represent a £200 billion increase in the stock of asset purchases to reach a total of £645 billion. While the majority of additional asset purchases would comprise UK government bonds some will be of sterling non-financial investment-grade corporate bonds.

The MPC note that, as a result of the knock-on-effects of the COVID-19 pandemic, many, “consumer-facing companies are now required to cease operations for a time, while other businesses have also needed to cease or scale back their activities”. They also foresee delays in household spending and businesses investment and weakened British exports.

They expect that the boost in spending on essential goods and services will help to somewhat offset the economic consequences of lower household and corporate investment but that this will only be temporary. The MPC warn that ultimately without support measures the reductions in business cash flow would, “threaten material numbers of businesses failing, and large and persistent rises in unemployment”.

Whatever the future brings we will do all we can to support UK businesses and households at this difficult time.
Find out more: https://t.co/htDv24EUvp#Coronavirus #COVID19 pic.twitter.com/JO1pAowwlB

​They ended their announcement stating that they will continue to monitor the economic situation closely and work with government to support the economy and respond as is necessary to, “guard against an unwarranted tightening in financial conditions, and support the economy”.

The former economic adviser to Shadow Chancellor John McDonnell argued that monetary support should be directed to family households rather than focused buying government and corporate bonds.

The £200bn Bank of England QE money won't be enough if it is used for corporate and government bonds. To address the public health crisis it should be going to households.

​On 25 March 2020 the Governor of the Bank of England, the Finance Minister and the head of the Financial Conduct Authority wrote a joint letter to the Chief Executive Officers of UK banks on the subject of bank lending and COVID-19.

In the letter they announced that they would cancel the 2020 stress tests which are designed to gauge the ability of the financial sector to deal with an economic crash, like that which occurred in 2008-2009. They also made clear that they expect all financial institutions to “take all action necessary” to ensure that the benefits of the measures being taken by government, regulators, and the Bank of England, “are passed through to businesses and consumers”. Achieving this objective will, “require a willingness to maintain and extend lending despite the uncertain economic conditions”, they wrote.

The letter to the CEOs ends noting that they all “have an important part to play in the UK response to COVID-19 and we know that you will rise to the challenge to support the economy and jobs”.