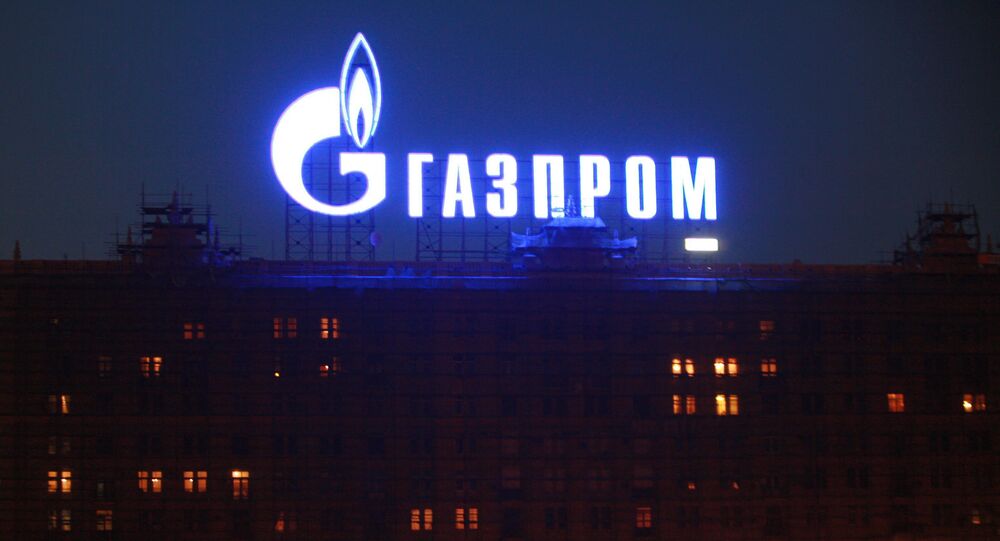 The Trump administration made an exhaustive effort to try to wean Europe off of inexpensive, dependable Russian gas exports in recent years, pushing Brussels into a commitment to build new terminals for US liquefied natural gas (LNG) and, recently, trying to sabotage the construction of Nord Stream 2. Unfortunately, now the market has spoken.

Russian gas giant Gazprom has an advantage over competitors that should allow it to ride out the current energy prices crisis, even as producers of more expensive LNG supplies are forced to shelve ambitious expansion plans.

The secret, according to energy markets analyst Alexander Sobko, lies in how Gazprom’s gas is priced on the European market, and whether rates are based on contracts negotiated over the medium-to-long term, or tied to oil prices, which have plummeted over 55 percent since January.

Fortunately, Sobko says, Gazprom’s financials show that only about 30 percent of its contracts with Europe are tied to oil prices. Indeed, according to a recent estimate by Russian business newspaper Vedomosti, as much as 88.7 percent of the company’s deliveries are based on long-term contracts. And that, the analyst notes, means that “the drop in oil prices will have a minimal impact on Gazprom’s revenue,” at least for the time being.

This does not mean that the company won’t suffer the consequences of the recent global downturn in global oil prices, which began even before coronavirus-associated fears set in. The company approved a 16.5 percent cut in investments late last year amid falling profits and the completion of the long-awaited Power of Siberia and Turk Stream pipelines, and the temporary freeze in construction of Nord Stream 2 late last year due to US pressure on contractors.

However, when compared to its transatlantic competitors, things could be a lot worse.

In January, Bloomberg reported that a global glut in natural gas had already pushed prices to levels “so low that US producers may soon have no incentive to export the fuel.” Now, accounting to plunging oil-indexed LNG rates, these producers may be pushed over the edge.

US companies won’t be the only ones hit by the LNG slump, even if they are more sensitive to prices than traditional producers, owing to higher production costs for shale oil and gas (and subsequently, a higher breakeven rate), and costs associated with building specially-equipped LNG terminals, loading compressed gas aboard, and shipping it across the Atlantic or Pacific Oceans.

“Qatar is delaying the construction of new LNG plants, but projects in Mozambique and the United States remain under consideration. At the moment, it can be said with high a high level of probability that no new LNG projects will be launched this year,” Sobko believes. According to the observer, this is partly to due to market fears as everyone has coronavirus on the brain. “However, give that there is a lag of at least four years between the start of construction to launch, it’s not just the virus” that’s to blame. “The issue is that companies no longer have the opportunity to guarantee a return on investment for their projects.”

Of course, it’s not all roses for Gazprom, given that a significant portion of its contracts, including with the Yamal LNG project, are tied to collapsing oil prices. However, the drop in energy prices, and with them the decline of the ruble in relation to the dollar, could finally give Russian industry the kick in the backside it needs to start to achieve technological and industrial independence in the production of oil and gas equipment, reducing its dependence on Western technologies and products.