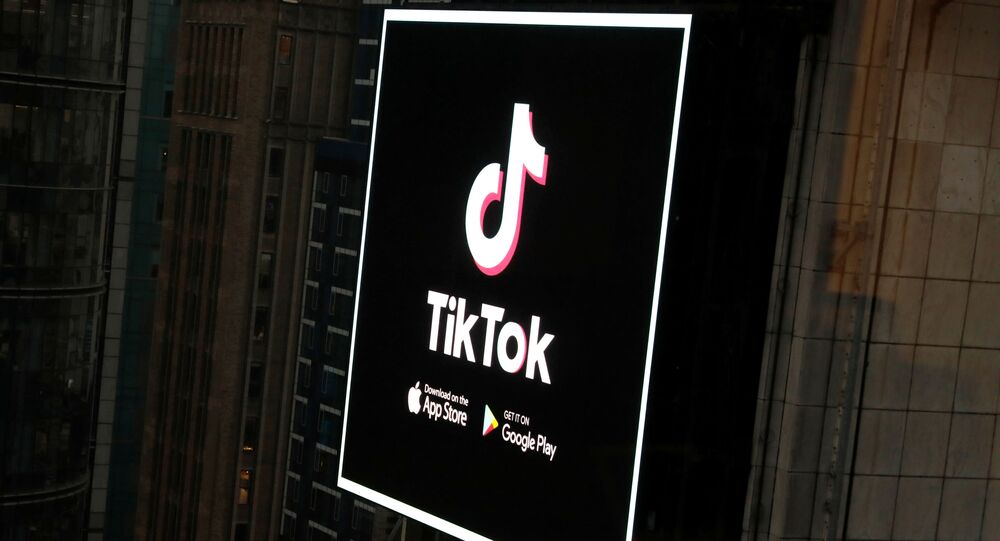 What has originated in China, recently become viral and is especially concerning for older people? You’ve probably guessed incorrectly because this time, it’s about Gen Z’s favourite app: TikTok.

The popular video-sharing app TikTok will stop using staff based in China to monitor content from overseas, The Wall Street Journal reports citing sources familiar with the matter.

TikTok’s parent company, Beijing-based ByteDance, will reportedly shift that work to region-oriented moderators. As a result, more than 100 former moderators in China are to be reassigned to new positions within the company; some of them could end up leaving the company, the sources were quoted as saying.

Launched in 2016, the app became a global phenomenon last year, racking up 1.65 billion downloads as of this January, mostly among Gen Z mobile phone users.

TikTok is using human moderators to flag videos and ban content deemed to be inappropriate – graphic, violent, sexually suggestive or discriminatory, for instance. The growing popularity came with complaints from US politicians, which resemble the playbook used in the Huawei affair.

They have accused TikTok moderators of suppressing political statements on topics sensitive to Beijing, such as the Hong Kong protests, and providing personal data to the Chinese government. ByteDance is being investigated in the US over its 2018 acquisition of the American social media app Musical.ly – a key reason behind its global success.

ByteDance denied censoring content and said there was no evidence that Beijing has access to the American users’ data. However, the firm has sought to quell concerns about users’ safety and stopped using China-based employees to screen content made in the United States. It has also pledged to open a Transparency Centre within its L.A. offices for outside experts to examine its moderation and data handling practices.

Despite those efforts, two Republican senators last week introduced a bill to ban all federal employees from installing TikTok on government devices.