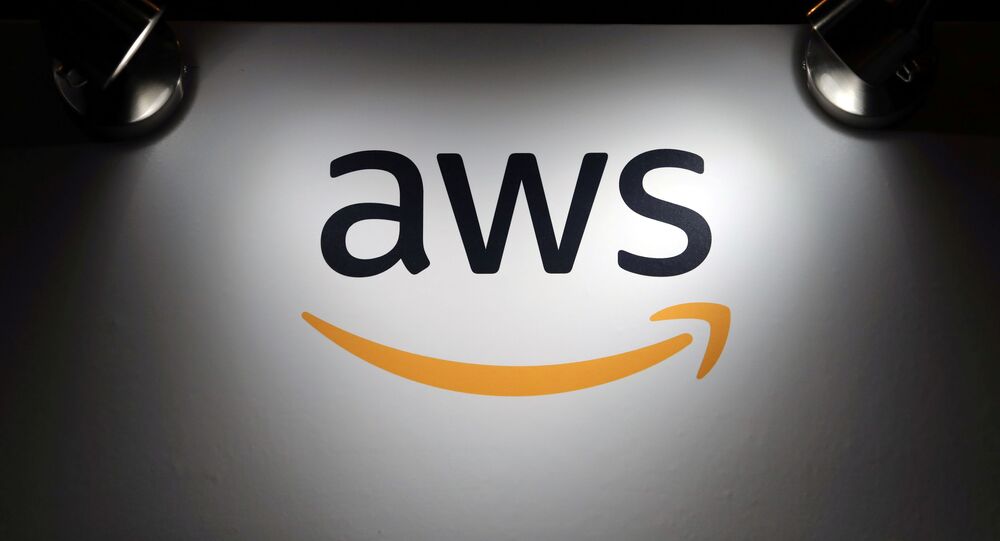 Earlier on Thursday, a US judge ordered a temporary halt to the Pentagon-Microsoft contract related to the Joint Enterprise Defence Infrastructure (JEDI) cloud-computing project.

The US Department of Defence has signalled readiness to rethink its decision pertaining to the Pentagon's hefty cloud contract with Microsoft.

The contract is related to the Joint Enterprise Defence Infrastructure (JEDI), which stipulates providing cloud storage of sensitive military data and technology, including artificial intelligence, to the Pentagon. The deal is expected to result in revenues for Microsoft of up to $10 billion in the next 10 years.

The Department of Defence said on Thursday that it “wishes to reconsider its award decision in response to the other technical challenges presented by AWS [Amazon Web Services, a subsidiary of Amazon that provides on-demand cloud computing platforms and Application Programming Interfaces to individuals and companies, as well as governments]".

According to the Pentagon, they don’t want to discuss the issue with either AWS or Microsoft.

AWS, in turn, expressed satisfaction that the Department of Defence “has acknowledged substantial and legitimate issues that affected the JEDI award decision, and that corrective action is necessary”.

The company added that they can’t wait to see a “complete, fair, and effective corrective action that fully insulates the re-evaluation from political influence and corrects the many issues affecting the initial flawed award”.

Microsoft, for its part, indicated support for a Pentagon move “to reconsider a small number of factors as it is likely the fastest way to resolve all issues and quickly provide the needed modern technology to people across our armed forces”.

The decision comes after US judge Patricia E. Campbell-Smith ruled that the JEDI contract should be temporarily halted, a few weeks after Amazon asked the court to suspend Microsoft's engagement in the project, alleging that the bidding process had "clear deficiencies, errors, and unmistakable bias”.

Earlier, US President Donald Trump reportedly stepped in, looking into the contract after Microsoft won the bid in October 2019.

CNBC cited court documents as saying that Amazon claimed Trump had launched "behind-the-scenes attacks" against the company, which allegedly caused it to lose the multibillion-dollar contract. According to the company, the attacks were politically motivated given Trump's dislike of Jeff Bezos and The Washington Post, owned by the Amazon chief executive.