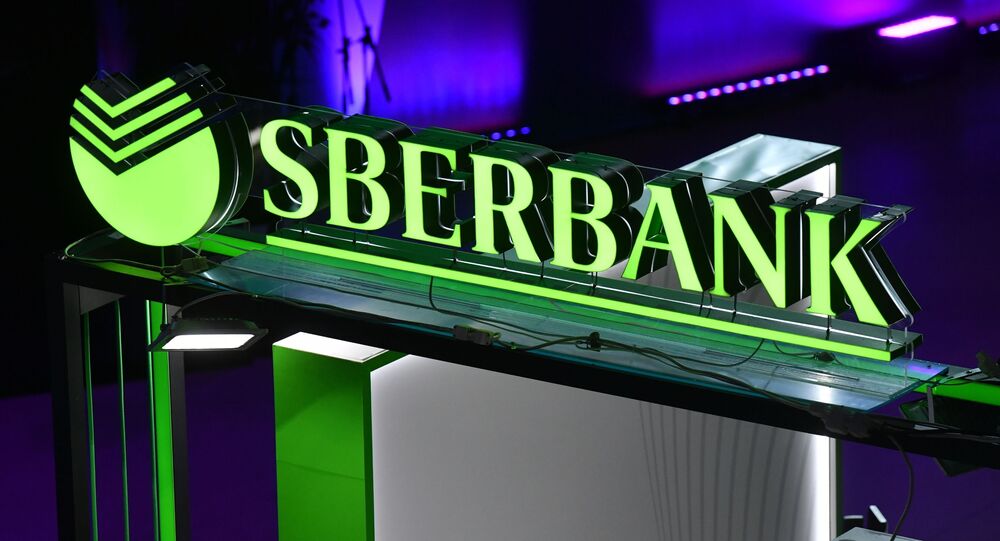 The move aims to boost the reach of Russia's largest bank via technologies from the world's largest telecoms equipment provider to help build the nation's digital economy.

Under the new partnership, business ranging from startups, small and medium-sized enterprises (SMEs) and major corporations can access 37 cloud services integrated in to one system, a first for the Russian market.

Yevgeny Kolbin, SberCloud CEO, said that the "exclusive offer" consisted of complementary cloud services to provide clients with a "unified convenient approach of using these services".

"Huawei provides SberCloud with not only most progressive comprehensive cloud technology, but also transfer international expertise. We are sure that businesspersons will appreciate this solution and it will become a great contribution to the digital transformation of Russia,” he added.

The news comes as Sberbank, which also has partnerships with Russian internet giants Yandex and Mail.ru, transitions from banking to online services to meet its digital goals, according to German Gref, Sberbank CEO.

International Partnerships With Huawei Grow Amid US Trade War on China

Huawei has inked several deals with partner nations in recent years, namely after launching a research and development centre in Canada in response to restrictions from Washington, as well as an 'Innovation and Experience' centre in the United Kingdom.

British and Irish app developers have also received a boost in investments from the Chinese telecoms giant after the company pledged £20m to help coders upload their apps to Huawei's Mobile Services platform, among other incentives.

Lluis Noguera, CEO of X-Elio, said at the time: "We are very satisfied with the cooperation. This joint innovation project with Huawei is a result of X-Elio's commitment to bringing on-line eco-friendly solar energy projects. This new solution with Huawei will enhance the sustainable development of Spanish electricity system."

The Trump administration has repeatedly accused Huawei of spying for the Chinese government, which both Huawei and Beijing have sharply and repeatedly denied. The news comes as US officials press international partners with the Chinese telecoms giant to use alternatives such as Ericsson and Nokia to curb Huawei's influence, despite recent revelations that the US used a Swiss encryption firm to spy on 120 nations for decades using backdoor technologies.