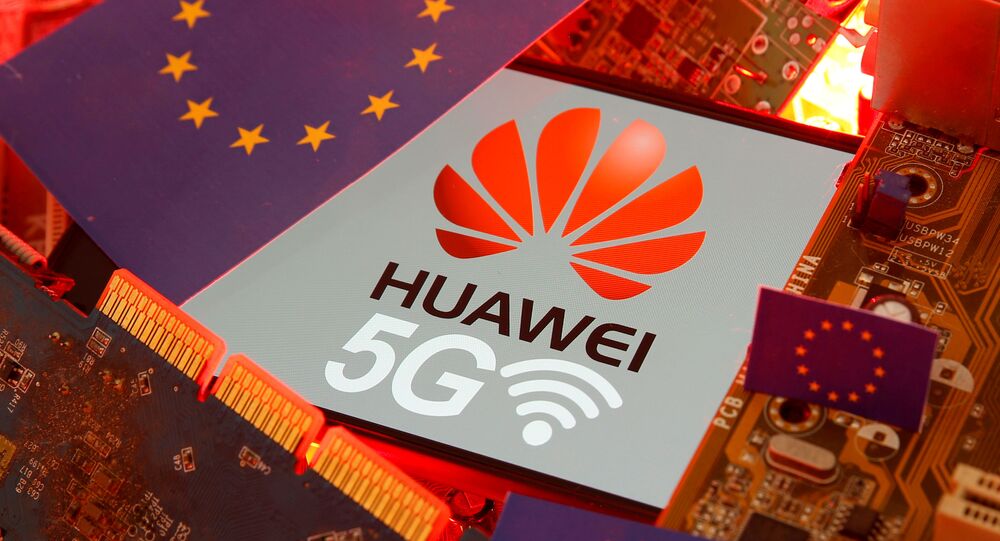 The product launch took place on Monday after the 2020 Mobile World Congress in Barcelona was cancelled over Coronavirus worries, with the Chinese tech giant revealing its ambitious long-term strategy and product lineup, as well as growing global sales despite the US trade war on China.

The event announced the company's revenues and multiple consumer products, including wearables, laptops, 5G phones and tablets, as well as the firm's mobile services platform (HMS).

Growing Revenues Despite US Trade War on China

Smartphone sales jumped 16.8 percent YoY, with over 240m units sold, in addition to reaching the second-largest share of global markets, he said, adding that PC sales, wearables and wireless audio devices such as Huawei Freebuds had skyrocketed over 200 percent, 170 percent and 200 percent, respectively.

Strong growth was driven by €12.74bn in research and development in 2018, Mr Yu said, with the company ranking fifth in global investment ahead of major competitors like Apple and Intel at €12.43bn and €11.83bn, respectively.

More than 10m 5G smartphones had been sold in January, or 39 percent in month-to-month growth, he said.

Devices such as the MatePad Pro 5G, the world's first FullView bezel-less near high-definition display and first wireless charging tablet, would retail from €549 to €749, the company revealed.

The company's flagship laptop, the Huawei Matebook X Pro, would return to markets amid the US trade war on China, where the device was banned on the Microsoft Store and others last year.

Various chipmakers such as Intel and Qualcomm began halting shipments to China under threats from the Trump administration after last year's MWC conference, leading to a pause in shipments in Europe and the US.

According to Mr Yu, the latest-gen laptop would feature a 10th gen Intel processer, recessed camera, unibody aluminum build and a 3000x2000 bezelless touchscreen, among others.

She said: "I'm particularly excited about being able to flip open the phone and see our apps on full screen. It looks really incredible and creates a reading experience like you've never seen on smartphones before.

"2020 is going to be an extraordinary year", Andrew Garrihy, director for Huawei's Consumer Business Group said in the opening statement, adding that the company would "create and connect more possibilities than ever before" along with partners, consumers and developers.

In an opening statement Mr Yu thanked consumers and the media for their "continued support" of the Chinese telecoms giant.

He said: "When Winter is here, can Spring be that far behind? For me, I think that spring is already here and we can look forward to good things".