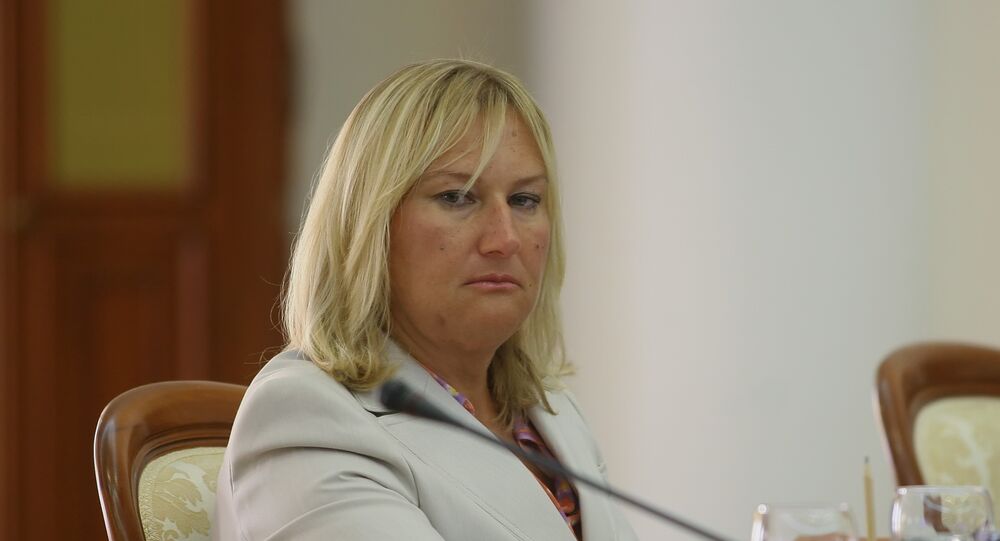 MOSCOW (Sputnik) - The businesswoman bought the hotel in the centre of Dublin for $23.7 million in 2012 and spent roughly another $10.8 million to refurbish the property.

US commercial real estate broker CBRE Group is overseeing the sale, the newspaper reported, which could potentially see Baturina’s Austria-based Inteco Beteiligungs firm secure a profit of $57.2 million from the initial investment.

According to the newspaper, the Morrison Hotel has made significant gains while under Baturina’s ownership. In 2019, the hotel made a $2.96 million profit; a 48 percent increase compared to the preceding year, the newspaper reported citing publicly available accounts records.

This past December, a court in Russia’s Republic of Kalmykia filed a warrant for Baturina’s arrest on libel charges. The warrant was rescinded in late January after a ruling by the Elista City Court.

According to Forbes, Baturina is Russia’s wealthiest woman with a net worth of $1.2 billion.