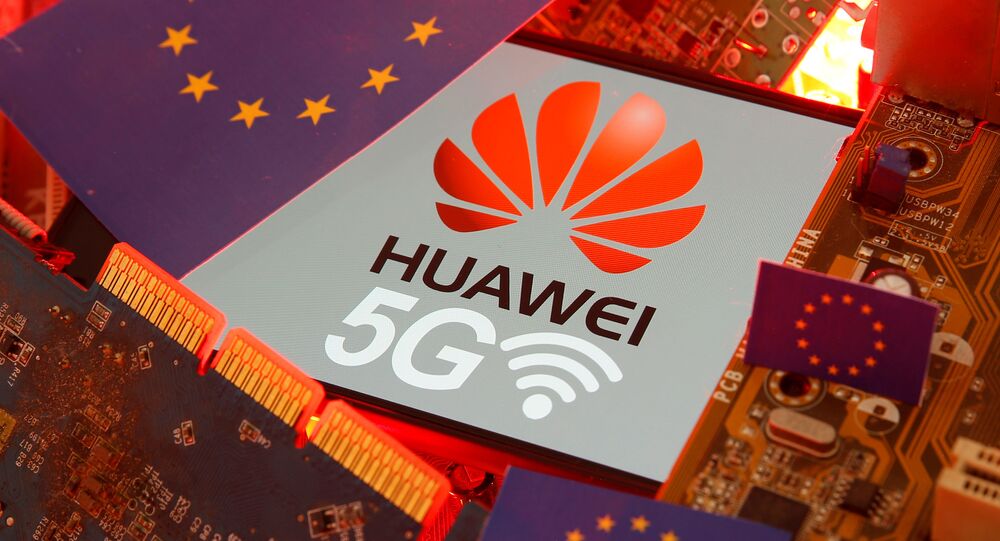 Washington has been fighting a losing battle with the Chinese tech giant as key allies including France, Germany, and most recently the United Kingdom have allowed the company to take part in the rollout of their 5G network infrastructure despite US concerns.

In a rare show of support for President Trump, House Speaker Nancy Pelosi joined the White House in slamming Huawei and calling on Washington’s allies to stay away from the telecom giant.

“This is the most insidious form of aggression, to have that line of communication, 5G, dominated by an autocratic government that does not share our values,” Pelosi said, speaking at the Munich Security Conference on Friday.

Her remarks followed comments by US officials to the Wall Street Journal accusing Huawei of having access to secret back door tools which could enable it to monitor calls, and following fresh charges by the Justice Department accusing the multinational of racketeering and the theft of trade secrets. The company dismissed the US claims as “utter nonsense,” saying the DOJ indictment had “nothing to do with facts and reality.”

In her remarks in Munich, Pelosi also issued what appeared to be a veiled warning to US allies not to do business with the Chinese company. “If you want to build a collective conscience of values and respect for human rights and the rest, don’t go near Huawei and instead, let’s internationalize and build something together that will be about freedom of information,” the senior lawmaker said.

According to Pelosi, Huawei’s actions were part of a broader pattern of behaviour by Chinese corporations in general. “I’ve been tracking China for 30 years on trade, intellectual property and the rest of it, and I tell you unequivocally, without any hesitation: Be very careful…unless you want to end up with a society like China or an economy like China, which is not in the free enterprise mode,” she said.

Ironically, Pelosi’s remark comes in the wake of revelations this week that the CIA spent decades spying on countries all over the world, in a partnership with a leading Swiss-based manufacturer of encryption devices, and the now common knowledge information that the NSA snoops on the communications of key US allies.

Earlier this week, UK media reported that the Trump administration planned to send a delegation to press British Prime Minister Boris Johnson to fall in line and abandon plans to allow Huawei to take part in the construction of the UK’s 5G infrastructure. A source speaking to The Telegraph said the delegation planned to give a “b*****king” to their British counterparts. Washington has already threatened to cut crucial intelligence-sharing cooperation with London over the Huawei squabble.

Last week, US Attorney General Bill Barr called on the US and its allies to consider putting their “market and financial muscle behind” Huawei competitors Nokia and/or Ericsson for 5G, saying a “consortium of private American and allies’ companies” could buy out the Finnish and Swedish telecommunications infrastructure giants, allowing them to gain an edge over the Chinese company in 5G.

The United States formally blacklisted Huawei and other Chinese technology companies in May 2019, citing their alleged threat to US national security. However, the Treasury has since repeatedly extended licenses to allow US tech companies like Microsoft and Intel to continue doing business with the Chinese firm to prevent billions of dollars in lost profits.