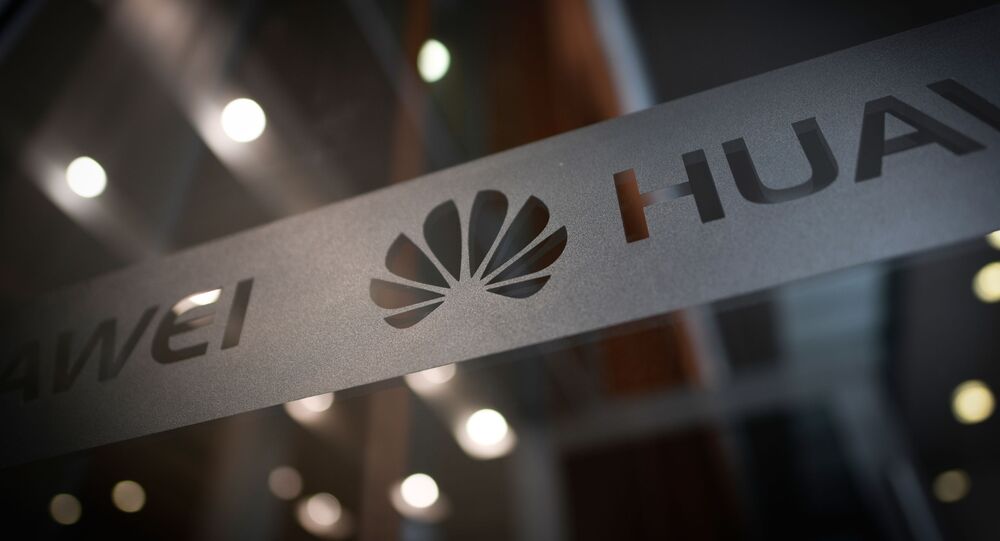 The Chinese telecoms giant hit back at US officials publishing an alleged 'bombshell' report accusing them of using secret technology to spy on its customers. The news comes as tensions grow between the US and European allies as member-states have announced they will not block Huawei on 5G cooperation.

Huawei Technologies slammed a Wall Street Journal report stating that the tech giant has a capability to extract data from mobile networks using "backdoors" in their 5G equipment, Huawei Central reported on Thursday.

“The Wall Street Journal is clearly aware that the US government can’t provide any evidence to support their allegations, and yet it still chose to repeat the lies being spread by these US officials. This reflects The Wall Street Journal’s bias against Huawei and undermines its credibility," a Huawei spokesperson said in a statement.

The spokesperson added that it was impossible to access customer networks without authorisation and that visibility would be impossible, adding that it did not have the means to bypass national carriers or steal data from customers without being detected by security systems and firewalls.

“US allegations of Huawei using lawful interception are nothing but a smokescreen – they don’t adhere to any form of accepted logic in the cybersecurity domain,” Huawei added.

The spokesperson explained that the company was "very indignant" that US government officials had "spared no efforts to stigmatise Huawei" using cybersecurity issues.

"If the US does discover Huawei’s violations, we again solemnly request the US to disclose specific evidence instead of using the media to spread rumors," The Chinese tech firm concluded.

The news comes just days after the Washington Post revealed that the US Central Intelligence Agency (CIA) had used an encryption firm to spy on numerous countries for decades, despite US officials accusing Huawei of spying on clients for the Chinese government. Both Huawei and the Chinese government have sharply and repeatedly condemned the allegations as false.

The Chinese telecoms firm has been embroiled in the US trade war on China after it was placed on an entities list in May last year, along with ZTE and over 70 other firms. Huawei later began reducing dependence on American tech, including developing its own HarmonyOS operating system and Huawei Mobile Services developer kit for mobiles, as well as launching its Mate 30 Pro without US components, as well as expanding innovation and R&D centres with partner countries globally.

Despite pressure from Washington, the United Kingdom and many European Union member-states have said they will not block Huawei from building their national 5G infrastructure, with the former approving the Chinese firm to build non-core components across Britain with strict measures set to be put in place.