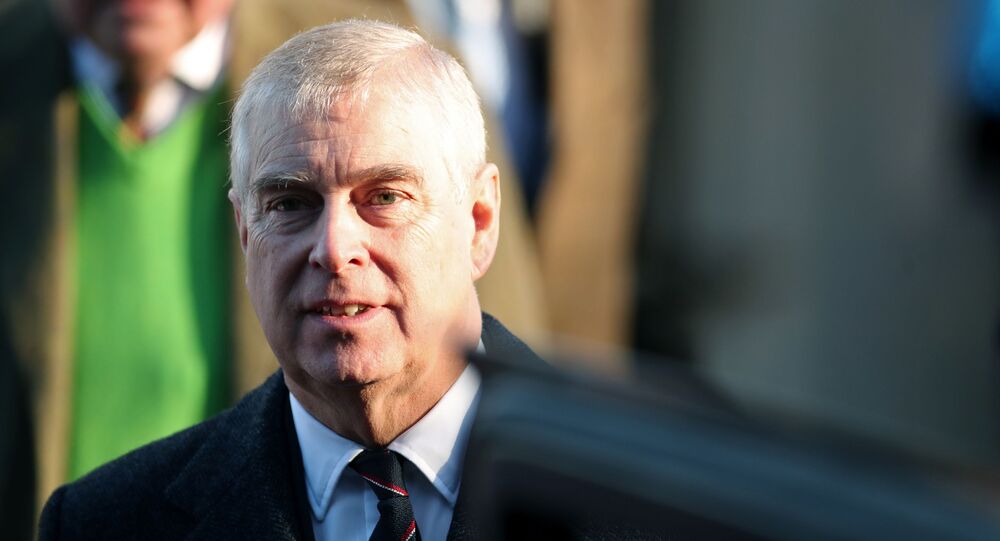 It's not clear, however, how much involvement the Duke of York will continue to have in the platform's work now that Pitch@Palace has chosen to tone down its links with the royal, who is suffering from his ties to deceased child sex trafficker Epstein.

The Pitch@Palace platform, which works to connect various start-ups with funders, influencers, mentors, and business partners, has removed all mention of its founder and primary supporter, Prince Andrew, from its start page, as well as some of his photos from the website.

The page explained the change is part of an attempt to "refresh the brand", with the site expected to be completely overhauled in spring 2020 to reflect the platform's "new position". Pitch@Palace hasn’t elaborated on what that "new position" entails. They have also not explained whether the Duke of York will continue to take part in the platform's activities, which he has done in the past.

Pitch@Palace is not the first company to cut its ties with Prince Andrew, with Barclays, Standard Chartered, and KPMG earlier doing the same in light of the Epstein scandal. The royal was a friend of late US financier Jeffrey Epstein, who was a convicted child molester and charged with sex-trafficking of minors in 2019. Prince Andrew is also suspected of using Epstein's services and of sexually assaulting Virginia Giuffre (formerly Roberts) when she was 17.

While the royal figure hasn’t denied knowing Epstein well, he has repeatedly rejected accusations that he had sexual intercourse with Giuffre.

Epstein never lived to see trial on the sex trafficking accusations against him, as he was found dead in his cell on 10 August after what appeared to be suicide. However, the fact that he was removed from suicide watch days prior to his death and the fact that he was not regularly monitored by guards, has spurred numerous conspiracy theories that the financier was actually murdered in order to prevent him from revealing the names of his alleged powerful and famous clients.