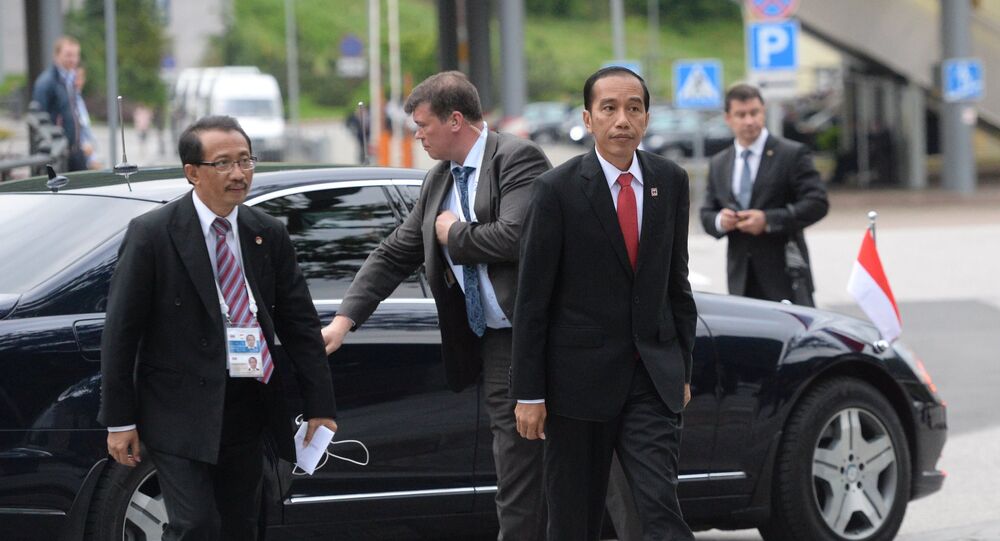 Several countries and partners have already voiced their intention to invest in the fund, such as Japan’s SoftBank Group, the US International Development Finance Corporation, and the United Arab Emirates.

Indonesia will establish a national fund that will follow the Russian model, said Kartika “Tiko” Wirjoatmodjo, deputy minister of state-owned enterprises. Wirjoatmodjo made the statement during his visit to the United Arab Emirates. He explained that the fund will be different from those of developed countries like Norway or the United States, where budget surpluses are used to invest in overseas projects. Instead, Jakarta plans to attract private investors who, in turn, will invest in Indonesia’s sovereign fund.

"Ours will be similar to the Russian Direct Investment Fund [RDIF] and will be used as a catalyst for attracting direct investment into the country", Wirjoatmodjo said.

"The fund, as well as its partners, will invest in greenfield and brownfield projects", said the minister. “We will also direct investments toward the construction of the new capital city", he added.

The idea to create an Indonesian sovereign fund was first announced by the country’s President Joko Widodo at a meeting with the UAE’s Crown Prince Sheikh Mohammad bin Zayed Al Nahyan on 12 January. Back then, the president expressed hope that the fund would have the potential to attract at least $20 billion in foreign investment. Several countries have already voiced their intention to join the project.

UAE authorities said that they are ready to invest $6.8 billion in Indonesia’s development projects, while the International Development Finance Corporation of the United States has pledged to invest $5.5 billion. Japanese conglomerate the SoftBank Group has offered upwards of $40 billion in investments for the development of the country’s new capital city.