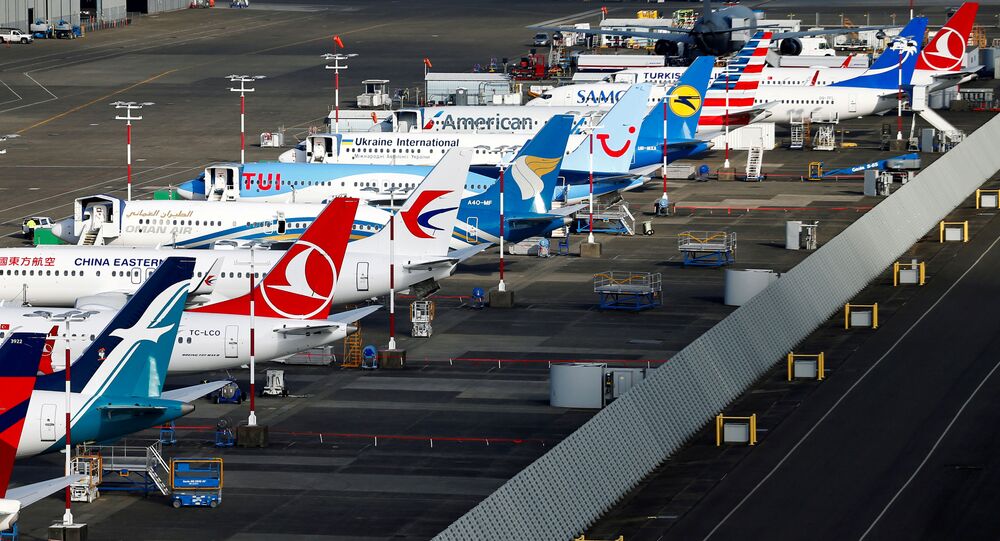 The news comes as the US aerospace firm rushes to recertify its flagship plane after two fatal crashes killed hundreds of people, in addition to revelations on the company's culture and falling profits.

The troubled Boeing 737 MAX has another software glitch, according to flight testers.

Despite this, the US Federal Aviation Administration along with the Chicago-based planemaker said that the issue could be resolved without extending the target date for the plane to return to operation.

News of the flaw was revealed at an airline industry event in London, where FAA chief Steve Dickson mentioned the problem but stated he did not believe it would cause a "significant delay".

Dickson added that a key certification flight may take place in the next few weeks, depending on whether Boeing could fix the issue, but cautioned against any set timeline as said in previous statements.

The company said in a statement it was working to resolve the issue so that the light would "only illuminate as intended", adding the issue would not affect its target date of returning the plane to service in summer 2020.

Boeing's statement follows the company's endorsement of further pilot simulator training, despite the plane's return date ultimately being decided by regulators. But both Boeing and the FAA found issues with wiring in the plane in January that could cause short circuiting issues.

News of the flaw comes after the company disclosed hundreds of internal correspondences on attempts to dodge regulatory scrutiny, including employees criticising the flagship plane as being "designed by clowns who in turn are supervised by monkeys", just days after chief executive David Calhoun assumed duties over the troubled aerospace firm.

Boeing executives also halted production of the 737 MAX following the FAA's decision last year not to recertify the plane before 2020, with further redundancies issued to numerous employees in the plane's supply chain as the engine maker, CFM International, has begun shifting production from Boeing to the rival Airbus 320neo.