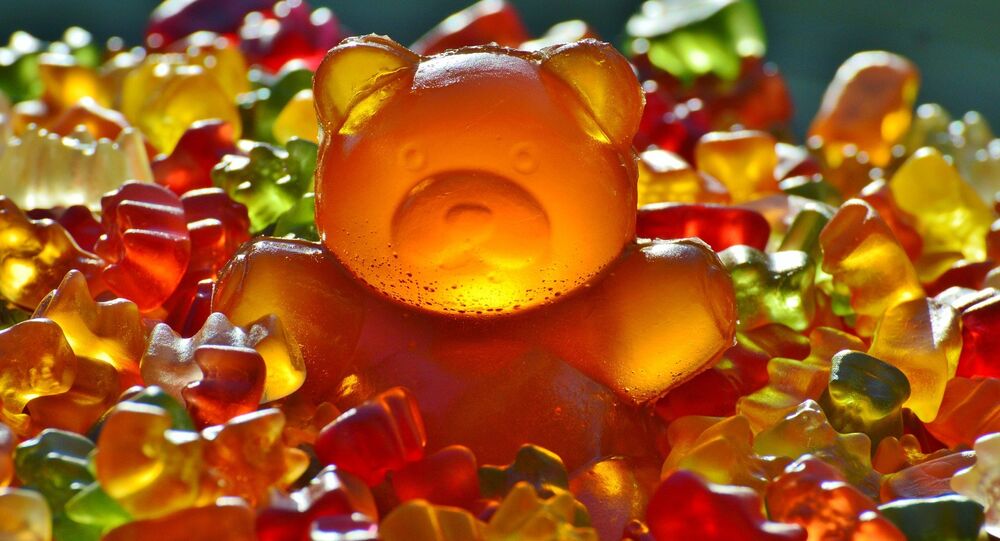 Haribo at War With Alco Gummy Bears from Spain

The German manufacturer insists that the only-for-adults product made by a start-up in the Basque Country resembles their fruit gumdrops, which are famous around the world. Haribo has already had a dispute with Lindt over their golden teddy bears wrapped in tin foil, claiming that it violated their trademark, but lost.

The Spanish start-up Ositos & Co has faced the wrath of the German sweets manufacturer Haribo over their gummy bears containing alcohol that are sold via the firm’s online store, Focus reports. According to the Bonn-based giant, the jellies from the Basque Country are similar to their famous golden bears, which are even depicted in Haribo’s logo. In order to protect its registered trademark, Haribo has initiated a legal process against the Spanish entrepreneurs running the store.

"Alcohol gummy bears are similar to Haribo gold bears - Haribo's most successful and best-known product", the company’s spokesman told the outlet, saying that there is "the risk of a misleading connection between our brand and the alcoholic gummy bears, which may only be sold to adults over the age of 18".

The spokesman emphasised that the company "attaches great importance not to be associated in any way with alcoholic fruit gummy bears from Ositos & Co", pointing out that they make products for minors, so for them, “children and drinking alcohol are fundamentally excluded".

Notably, the Spanish company has already faced an outcry over its products while also receiving support from their municipality: critics fear that the gummy bears, which contain 15 percent alcohol and are available in five colours and flavours (rum pineapple, gin strawberry, vodka orange, whiskey cola, and tequila lemon), may lead adolescents to drink.

As one of Ositos & Co’s founders, Ander Méndez, revealed, he had recently received a six-page English-language letter from Haribo’s lawyers insisting that the similarity between their products is a violation of intellectual property rights.

Haribo offers an "amicable settlement", demanding that they stop manufacturing and selling "each product with the controversial symbol", abandon the trademark registered in Spain, and give "the operation and ownership of the ositosconalcohol.com internet domain" to the German giant.

"We aren’t harming their brand, and they [the bears] don't look alike", Méndez insists, as their gummy bears are bigger than Haribo’s.

Méndez and his business partners, 24-year-old Julen Justa and 25-year-old Tamar Gigolashvili, are currently examining "very carefully" how they should respond to the Haribo letter, although they "do not have enough resources to go to court".

Méndez admits that they are "afraid" of the large family business, but insists that he wants to continue producing the "bears with alcohol" because "people like them".

© AP Photo / Charles Sykes
Kylie Jenner Plans to Get Trademark for Her Meme-Tastic ‘Rise and Shine’ Phrase - Report
This is not the first time that Haribo has taken legal action over perceived doppelgangers of its gummy bears. In 2012, it sued the Swiss chocolate manufacturer Lindt for selling chocolate bears in gold foil, the so-called Lindt teddy bear. Haribo insisted that it violated their registered trademark, the "golden bear". However, after three years of litigation, the German giant lost the case.
...
Reddit
Google+
Blogger
Pinterest
StumbleUpon
Telegram
WhatsApp
40