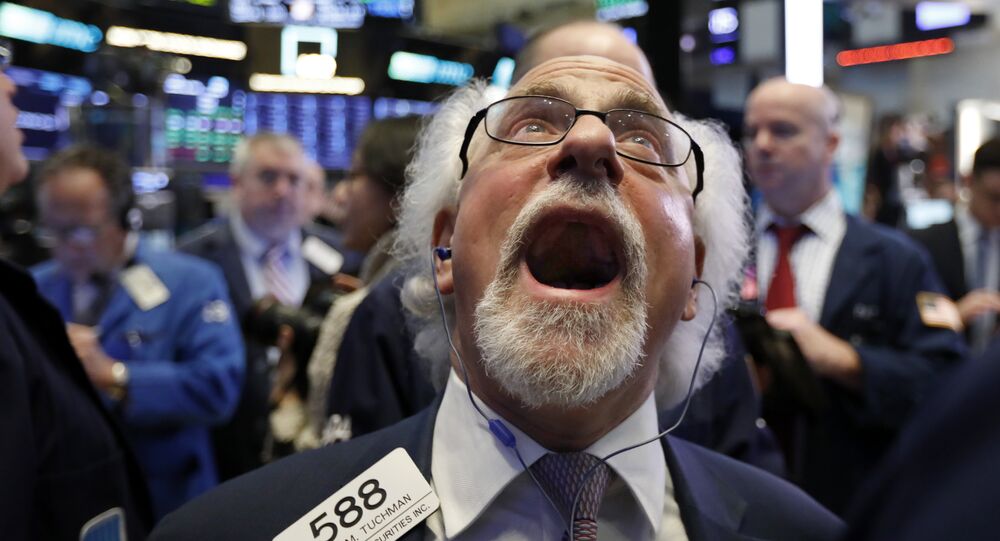 Coronavirus Fears Drive US Markets Down More Than 600 Points

The US government on Friday afternoon declared the Wuhan coronavirus a public health emergency, just a day after the World Health Organization made a similar declaration, sending stock markets on Friday plunging by more than 600 points.

US Secretary of Health and Human Services Alex Azar said just moments before the closing bell that the disease posed a threat to the United States, declaring it a “public health emergency.” He also noted that US citizens and permanent residents who have traveled to China in the past 14 days would be subject to a 14-day quarantine upon returning. Foreign nationals who have traveled to China in the last 14 days will be denied entry if they are not immediate family members of US citizens or permanent residents. Azar's announcement comes a day after the World Health Organization made a similar declaration.

Analysts noted the sharp declines reflect growing anxieties about world trade as the coronavirus epidemic that broke out in China’s Hubei province late last year is found in more and more countries, and governments respond by arresting trade and travel. On Thursday, the Russian government announced the imminent closure of its border with China, and air carriers in several countries have voluntarily suspended flights to China.

“The theme coming into this year was the Fed and Trump are going to bail us out of any problems, but the virus is something neither one can do anything about,” Ilya Feygin, senior strategist at WallachBeth Capital, told CNBC. “That’s a reason to become more fearful.”

China’s National Health Commission confirmed on Friday 9,692 cases of the coronavirus in the country, with 213 deaths, exceeding the number of infections of the 2002-2003 severe acute respiratory syndrome (SARS) epidemic, a related disease that also originated in China. Hubei Province is locked down, with travel in and out of the region severely restricted, especially in Wuhan, a city of 11 million people. Engineers have been working around the clock to build a new hospital, which they promise will be completed a little more than a week after beginning.

The week began with another market drop on Monday, following news about the coronavirus outbreak accelerating over the weekend. Federal Reserve Chairman Jerome Powell warned on Wednesday of the stifling effects the epidemic could have on the US economy.