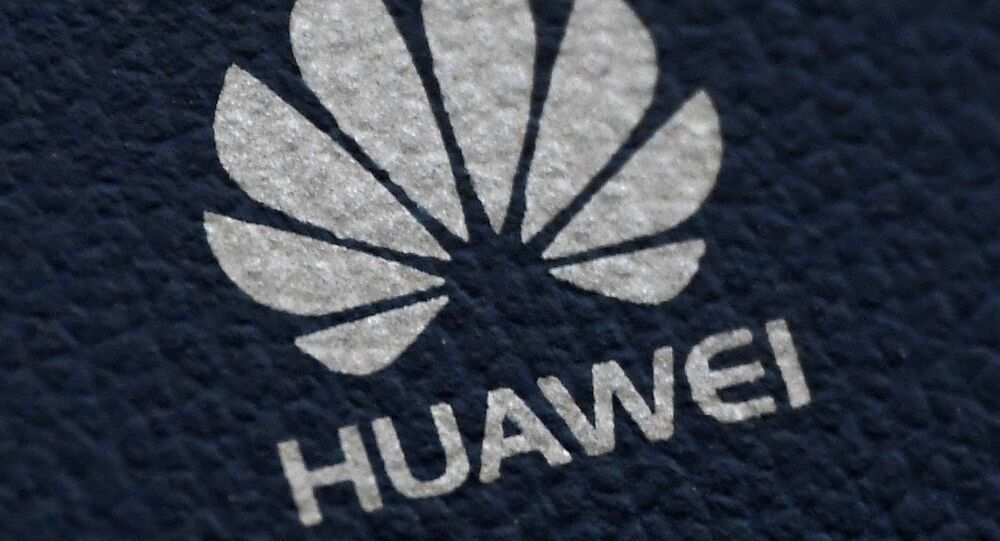 In October 2019, Huawei reported a 24 percent spike in revenues in the first nine months of 2019, despite US President Donald Trump's efforts to block the company from growing its business.

The Chinese telecoms giant Huawei Technologies “maintained the lead” on the country’s smartphone market at the expense of Apple and smaller rivals in China, estimates from market research firm Canalys have revealed.

In 2019, Huawei shipments increased by more than 35 percent to 142 million, from 104.8 million a year earlier, according to the estimates.

Apple's iPhone shipments nosedived by about 21 percent to 27.5 million last year in China.

Huawei managed to boost its share last year despite the fact that the smartphone market in China shrank further, with consumers postponing purchases and waiting for the release of more 5G models. Huawei has already rolled out four such smartphones in China.

At the same time, Canalys’ Vice President of  Mobility Nicole Peng warned that Huawei “will find it challenging to persuade smartphone distribution partners to increase their wallet share of Huawei’s devices in 2020, as the sell-out of 4G smartphones, especially mid to high-end ones, is becoming difficult”.

He added that despite Huawei leading 5G smartphone shipments with a 78-percent share, the tech giant should “help channel partners ease the 4G device inventory pressure before more 5G devices flood the market”.

The statement followed Huawei reporting in October 2019 that the company saw a 24 percent year-on-year spike in revenues in the first nine months of 2019, despite the US’ attempts to keep the tech giant from thriving.

The company’s market performance comes as Huawei remains on the US Department of Defence’s blacklist.

The blacklisting, which was announced by the Department of Commerce last May, marked the beginning of Washington’s crackdown on Huawei, which envisaged the banning of the company’s equipment from being supplied to the US.

Washington refuses to cooperate with Huawei in the construction of its 5G networks, and is urging all of its allies to follow suit. While Germany, France and the UK have rejected the calls, Japan, New Zealand and Australia bowed to US pressure, barring the tech giant from taking part in the development of their 5G infrastructure.

The White House accuses the company of leaving backdoors in its products to enable surveillance by the Chinese government, allegations that both Beijing and Huawei reject.