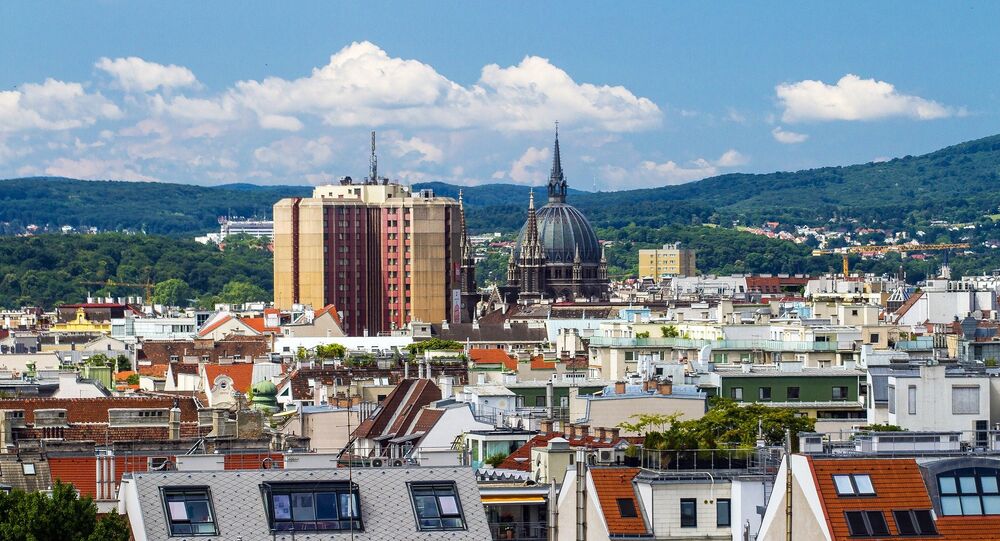 The famed Rothschild family’s descendants have lashed out at the Austrian capital and local authorities over what they say amounts to expropriation of severely undervalued assets, as well as public trust in the private fund which was initially set up over 100 years ago to serve people by financing medical care projects.

The great-grandson of the Rothschild family’s Austrian branch has launched a lawsuit against the city of Vienna for “perpetuating” Nazi laws by plundering a charitable trust, set up by Baron Albert von Rothschild in 1905 to build pioneering psychiatric clinics, the Financial Times reported.

The case is centred around a codicil to Albert’s will that endowed the foundation with two million crowns, which today is worth around 120 million euros, with Albert’s heir and direct relation, Manhattan-based investor Geoffrey Hogue making the largest ever restitution claims by Nazi victims’ descendants.

The lawsuit has accused the Vienna authorities of aiming to sell valuable property from the foundation at inadequately low prices, disregarding its real value. Hogue, who is represented by lawyer Wulf Gordian Hauser, also seeks to nullify the sale of the Maria Theresien Schlössel, a historic baroque palace, which is known to be one of the world's earliest centres of mental health.

Separately, the heir has taken a dig at the city, accusing it of underestimating the charity’s operations, to render the city the sole beneficiary of the foundation’s assets and business results.

According to the lawyer, the city is currently “completing what was done in 1938", referencing the Nazi's infamous annexation of Austria (Anschluss) in 1938. The Nazis shortly threafter expelled the Rothschilds and their business from Austria and closed down the foundation in 1939.

Now the family's descendants are trying to bring back the trust to its original form and repay the assets to Austrians.

“[The City of Vienna] has essentially rewritten a will to make itself the main heir, and in effect, has done by guile what had been done in 1938 by brute force", the heirs shared with the Financial Times.

“The city's actions represent a grievous case of self-dealing, possibly the most cynical and corrupt in the history of aryanisation and restitution in post war Austria".

Hannes Jarolim, a lawyer representing the city of Vienna weighed in on the matter, saying the court will hear a full rebuttal of the aforementioned claims.

Jarolim referred to the whole story as “remarkable", addressing the arguments being made about deals with the Rothschild trust in the 20th century “with the greatest respect and understanding of the original intentions of the foundation", as he put it.