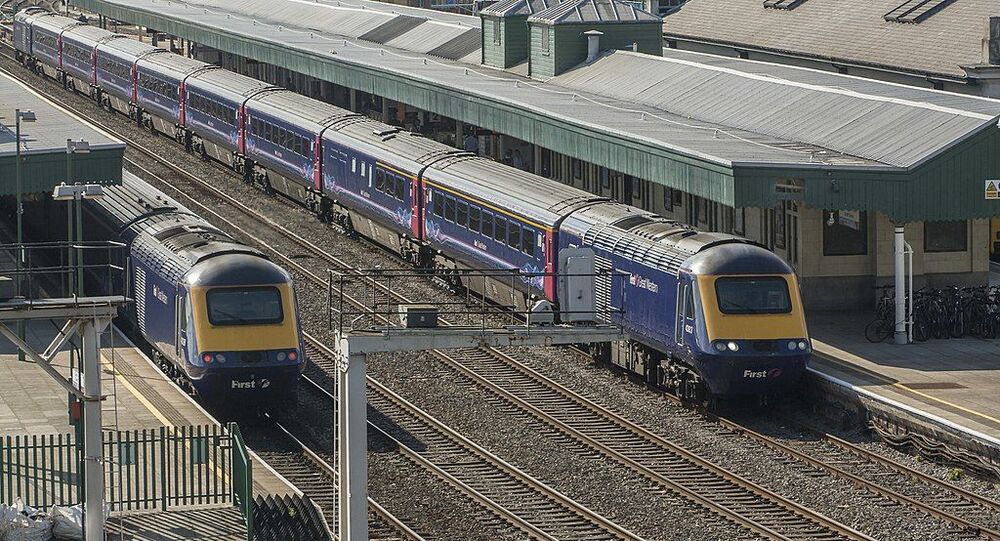 HS2 is ‘Over Budget’ and ‘Behind Schedule’, Says National Audit Office

The Department for Transport, HS2 Ltd and the wider British government “underestimated the complexity and risk” of the High Speed Two rail programme, according to the parliamentary body which audits the implementation of public policy.

Despite improvements in the handling of the High Speed Two (HS2) rail infrastructure project, “significant challenges” remain to completing it and delivering “value for money” for passengers and the wider public, says the National Audit Office (NAO). The latest NAO progress report on the HS2, dated 24 January, notes that the programme is already massively over budget with the completion stages being pushed back up to seven years later than planned.

HS2 Ltd now estimates that Phase One passenger services between Old Oak Common and Birmingham Curzon Street to start in 2029-2030 and services from Euston will begin on 2031 and 2036. But in order for that to be realistic Phase One construction must start no later than March 2020, according to the NAO.

Likewise Passenger services on West Midlands to Crewe (Phase 2a) are now predicted to begin between 2030 and 2031; while services from Crewe to Manchester and West Midlands to Leeds  (Phase 2b) is now estimated to available from 2036 and 2040. This is “three to seven years later than planned” according to the NAO. 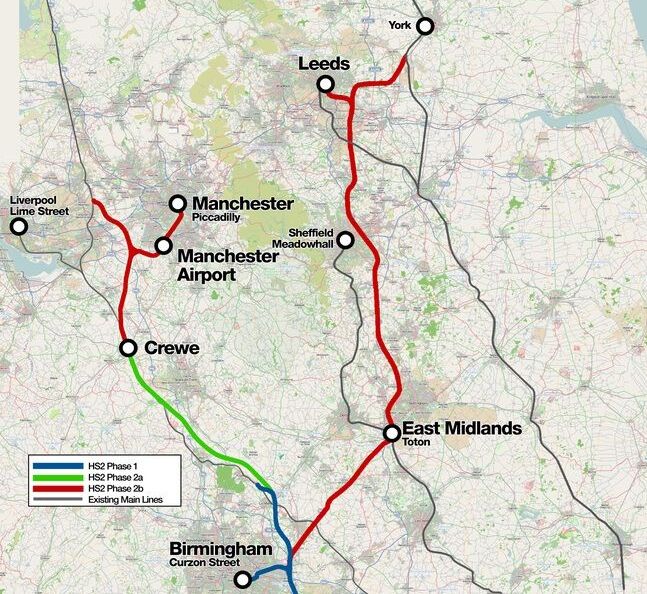 Both the Department for Transport (DfT) and HS2 Ltd have used methods of calculating cost based on figures which did not account for inflation and were overly optimist about construction starting dates. As an example, the DfT which is “responsible for funding and overseeing delivery of the railway”, set costs of the first phase of the project in 2015. By using 2015 costing the government failed to appreciate how to appreciate how long Phase One would take to start, the NAO says. DfT and HS2 Ltd are now estimating Phase One as costing between £31 billion and £40 billion, which is £3.9 billion to £12.9 more than the funding which is available for the project.

“By not fully and openly recognising the programme’s risks from the outset, DfT and HS2 Ltd have not adequately managed risks to taxpayer money. They have tried to understand and contain costs but have been unable to bring them within the available funding, or enable passenger services to start by the planned opening date”, the report’s summary notes.

A spokesperson for the DfT says that they “recognise that there have been significant underestimations of both the cost and schedule of HS2 in the past” and that they already acting on “many of [the NAO’s] recommendations”. The spokesperson pointed to the upcoming review of HS2 by its former chairman, Doug Oakervee, as evidence that the government is taking the situation seriously. The purpose of Oakervee’s report will be to advice the government on provide on “whether and how to proceed with HS2”, the spokesperson said.

Meanwhile a HS2 Ltd said that its current CEO Mark Thurston “made several significant changes and improvements to the organisation, its governance and processes”, after getting the job in 2017.

They also argued that government now have “ robust cost estimates” for Phase One of the project. “If the Government decides to proceed, HS2 Ltd has a highly-skilled team in place ready to build Britain’s new state-of-the-art, low-carbon railway”, they said.

A final decision is expected to be made by the Transport Secretary, the Chancellor, and the Prime Minister in the coming weeks.

As UK Reconsiders HS2, What Are the World’s Biggest Civil Engineering Projects in the Pipeline?