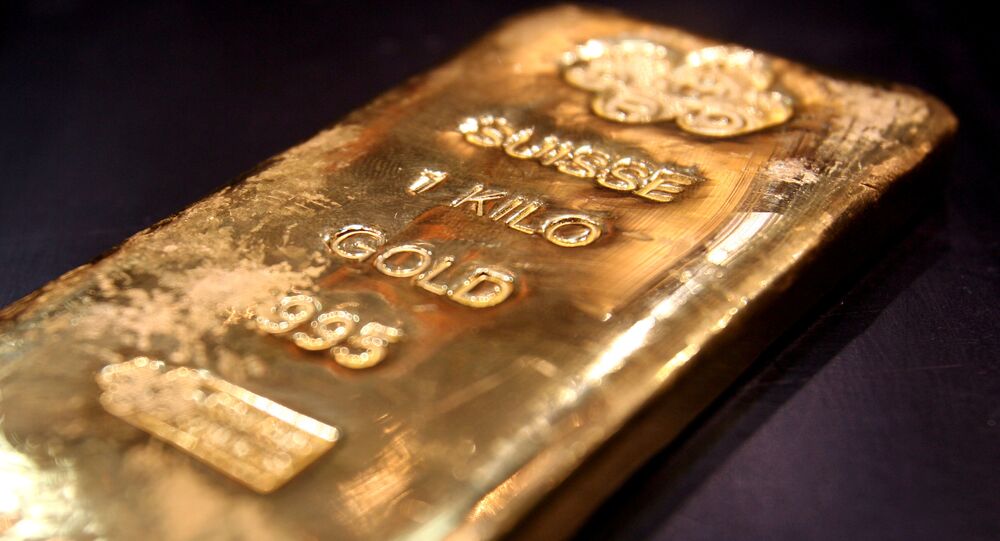 South African mining output showed a negative trend for several consecutive months, but this year’s market index, despite having weakened greatly, was deemed by financial experts as “not all that bad.” Surprisingly, there were even market players that literally overwhelmed financiers late last year.

Coal, gold and the platinum group of metals - or PGMs - were the most significant contributors to South Africa’s mining production last year, despite going down 3.1 per cent year-on-year in November, according to recently released data by Statistics South Africa (StatsSA), cited by Business Report.

Just for a short instance, over 2019, platinum by-products palladium and rhodium, which account for 23.7 per cent of the mining basket, fell sharply by 13.5 per cent year-on-year, contributing a negative 3.6 percentage points to total output rates.

Meanwhile, gold, in its turn has unexpectedly shown a positive 5.2 per cent production growth trend after having lingered in an economic “black hole” for 25 consecutive months, the journal continued.

The November statistics reflect worrying trends in the strained mining sector which has been facing a spate of troubles of late. Per Juan-Pierre Terblanche, a survey statistician at StatsSA, the two-months’ old output index of 99,2 points (versus the previous year’s 11.4 points) came off a high base and is “frankly not all that bad.”

According to the analyst, the major surprise is definitely gold which is proceeding to meet increasing demand and higher prices.

“That was a first positive since September 2017, it had been declining since forever, and then miraculously in November it turned positive,” he said.

Cashing in on nearly non-volatile assets like gold is viewed by investors as a safe haven to more effectively avert risks at a time of political or economic slumps. “History shows that under most outcomes gold will likely rally to well beyond current levels,” Global Head of Commodities Research Jeffrey Currie and his team said in a January note.

Early this year, gold internationally rallied to slightly above $1,600 an ounce, reaching a record 7-year high, around the time US-Iran tensions reached their peak, following the assassination of General Qasem Soleimani on 3 January.

The most recent surge amounted to 2.4 per cent, hours after Tehran fired a series of rockets at American airbases in Iraq in the early hours of 8 January, sparking concerns of a military confrontation. Although the threat shortly subsided, gold retained its positions.

In another instance, gold prices were severely impacted by a trade spat between the US and China, with gold embarking on a downward trend after the phase- one agreement got rolling.

Gold Jewellery Hallmarking to Become Compulsory in India from 15 January