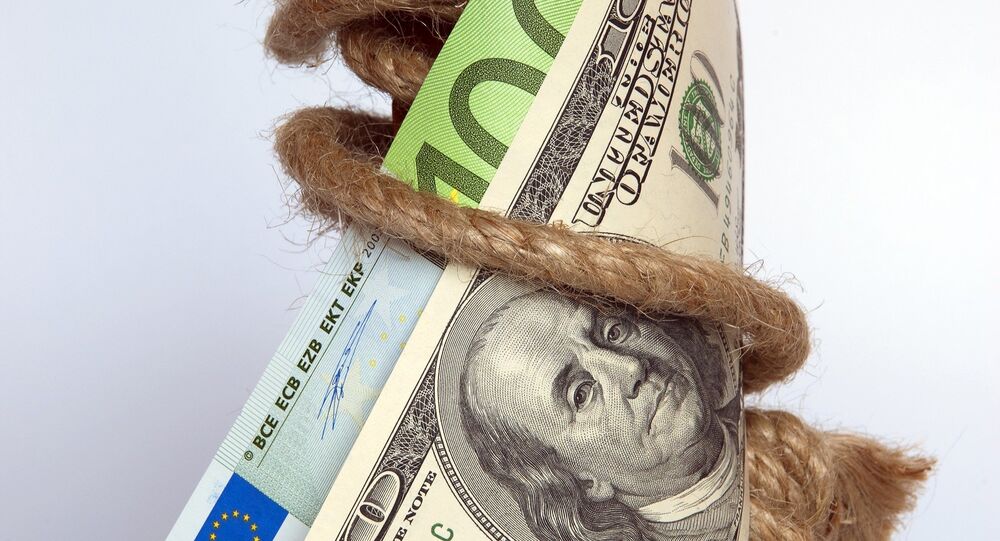 China’s economic slowdown between 2017 and 2018 reportedly added significantly to a sustained increase in global debt last year, a figure that will most likely grow in the months to come.

Global debt has set a new record of almost $253 trillion and is expected to increase even more before the end of this year, according to a new research report released by the Institute of International Finance.

The report said that as compared to its total output, the world’s debt hit all-time high of more than 322 percent in the third quarter of 2019.

Total debt across the household, government, financial and non-financial corporate sectors reportedly increased by some $9 trillion within the period.

The survey pointed out that adding to global debt was the situation in China, where the 2017-18 economic slowdown resulted in the country’s growing debt last year.

At present, household debt in China stands at all-time high of 55 percent of the country's Gross Domestic Product, with the country’s total debt approaching 310 percent of GDP, one of the highest rates among developing countries.