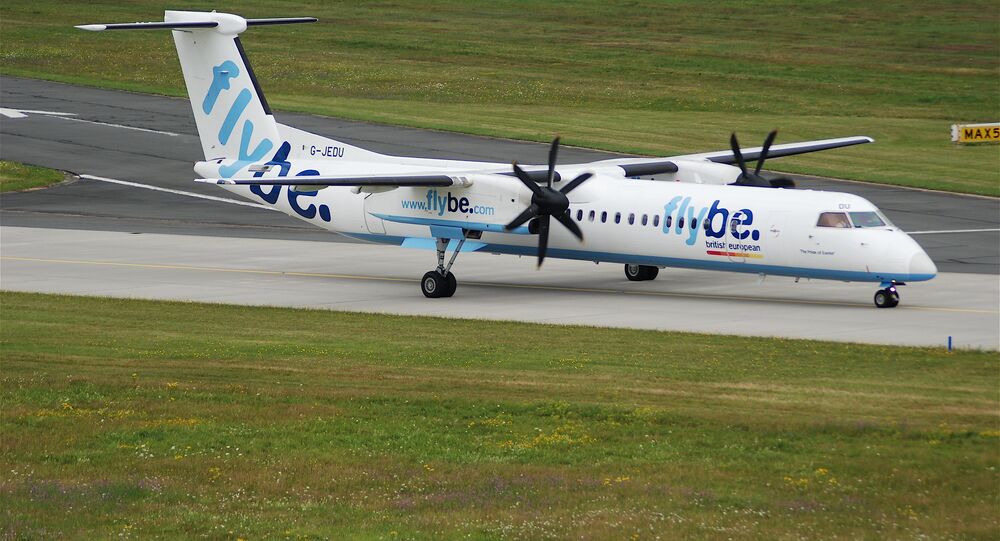 The news comes amid turmoil from several high-profile collapses, including Thomas Cook Group in September and Monarch Airlines in January last year.

UK carrier Flybe has been in talks with the UK government to rescue to the troubled airline amid reports of financial woes, Sky News reported on Monday.

The news comes less than a year after a Virgin Atlantic-ed consortium with Cyrus Capital Partners and Stobart Group bailed out the company via a £100m pledge in March 2019.

Accountancy firm EY may take over the administration of Flybe Group, should talks fail, sources said as reported by Sky News, amid concerns that 2,000 jobs could be at risk.

Flybe currently operates a fleet of roughly 75 aircraft across 80 airports in the UK and Europe, including Manchester, Birmingham, Southampton and Belfast.

Responding to the developments, Flybe tweeted on Sunday, it will keep its work as planned.

But Flybe said in a statement last week that it had been mulling possible redundancies, but said it would remain committed to keeping its company base in Exeter.

Commenting on the matter, a Department for Transport spokesperson added: “We do not comment on speculation or the financial affairs of private companies.

But TUC general secretary, Frances O'Grady, slammed the UK government, stating it had "run out of excuses" and urged Westminster to create a plan to "boost growth and living standards".

He said: “These figures are bleak news for the economy and working people with vital industries like manufacturing in the doldrums. The government has run out of excuses. It must come up with a plan to boost growth and living standards across the country. Warm words are not going to cut it.

The announcement was followed by news of a weakened pound sterling, which fell to $1.30, amid concerns of a slowing British economic outlook, according to UK media.

UK travel firms have been hit by similar profit warnings, with Thomas Cook falling into administration last September after issuing similar warnings in the previous February, citing a "highly competitive" market in Summer 2018 and weakening demand for destinations in Scandinavia and the Middle East, leaving roughly 150,000 tourists stranded across the globe. Europe's largest budget carrier Ryanair restructured last year after complaining of a £17.2m profit loss due to company strikes and high fuel costs.