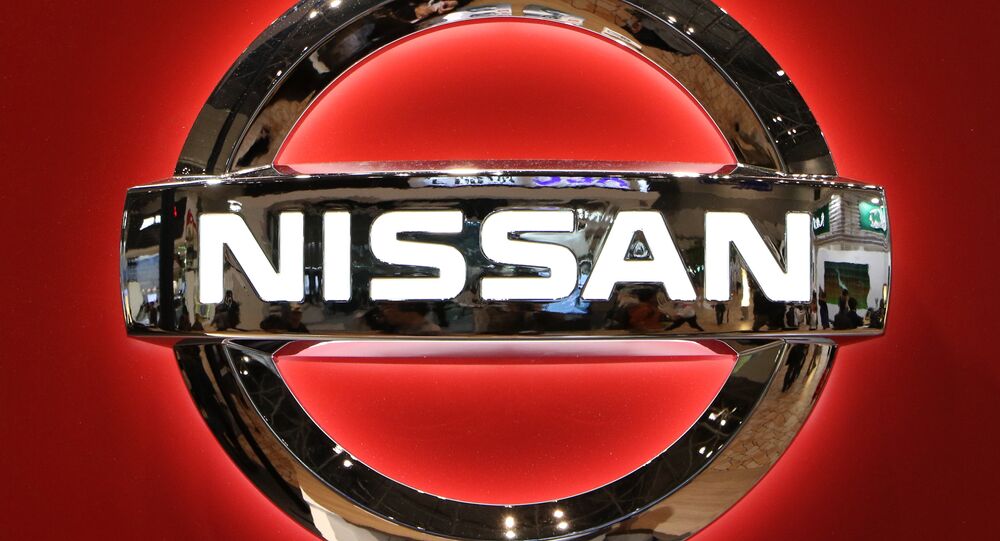 MOSCOW (Sputnik) - The senior management at Nissan has accelerated the development of secret contingency planning for a possible split from the Renault-Nissan-Mitsubishi alliance following ex-chairman Carlos Ghosn's escape after skipping bail in Tokyo, where he was to be tried over alleged financial misconduct, media reported.

The potential split would become the latest indicator of the growing tension within the 20-year-old alliance. According to the Financial Times newspaper, Nissan is planning to end the cooperation in the manufacturing and engineering sectors, as well as bring changes to the company's board.

The Financial Times added that if the alliance were to terminate their relations, the car manufacturers will have to look for new partners to survive the competitive market.

Ghosn's detention is related to accusations that he significantly underreported his income during his time as a chairman of the Renault-Nissan-Mitsubishi Alliance. Ghosn claimed that he was paid 7.8 billion yen ($71 million) in salary from 2010-2018, but prosecutors allege that he was in fact paid 17 billion yen. He will stand trial in Japan next year.

The Renault-Nissan Alliance was first created in 1999, after the French carmaker purchased shares in Nissan. The alliance rebranded itself as the Renault-Nissan-Mitsubishi Alliance in September 2017, following Nissan’s acquisition of a controlling stake in Mitsubishi in 2016.