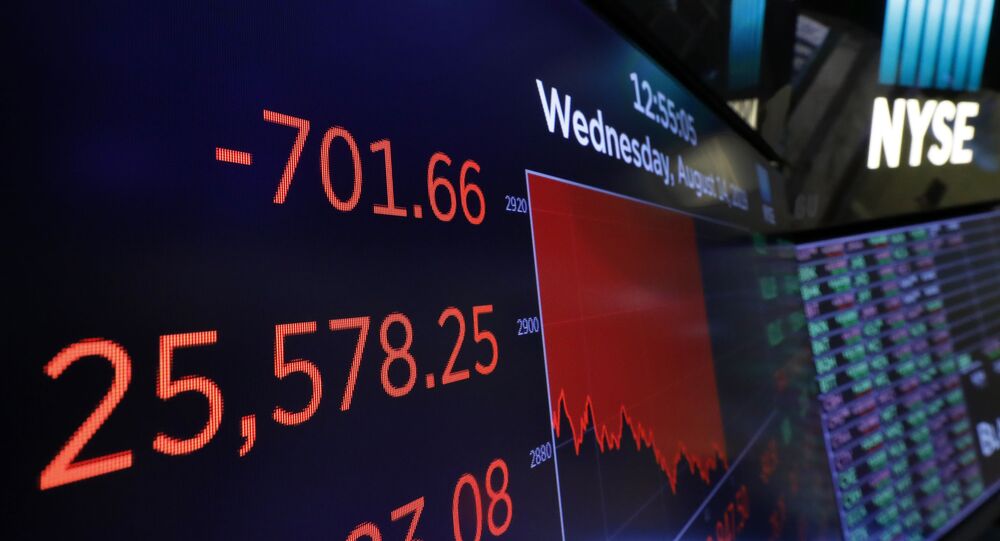 Stocks fell on Friday, reversing from an all-time high of 29,000 at the end of a volatile week full of geopolitical concerns.

Economists have suggested that the fall was connected to investors digesting weaker-than-expected jobs data. The US economy added 145,000 jobs in December, yet the economists polled by Dow Jones expected the US economy to have added 160,000 jobs.

Wages also disappointed, growing by just 2.9% on a year-over-year basis instead of the forecasted gain of 3.1%. December was also the first month since July 2018 that wages grew by less than 3% from the year before.

“The December jobs report was a little softer than expected but not so much so as to stoke big worries about the US consumer and the health of the overall economy,” said Alec Young, director of global markets research at FTSE Russell. “Although both readings were slightly below expectations and the recent trend, neither is overly alarming by itself.”

Friday’s calm session was in contrast to the week’s overall trading action due to geopolitical tensions between Iran and the US. The Dow recovered from a 200-point drop on Monday but then fell more than 100 points on Tuesday as investors grappled with the uncertainty surrounding the US and Iran. US President Donald Trump’s statement that Iran appeared to be “standing down” after an attack on Iraqi US air bases cooled off the markets, so on Thursday stocks got a boost. Investors were also optimistic about next week’s signing of a “Phase One” trade deal between the US and China after the long tariff war.

Frank Cappelleri, executive director at Instinet, said this week’s moves voided a “potential bearish pattern” in the S&P 500, noting his upside target of 3,530 remains in play. However, he added “the concern is that the market turns even more parabolic from there.”