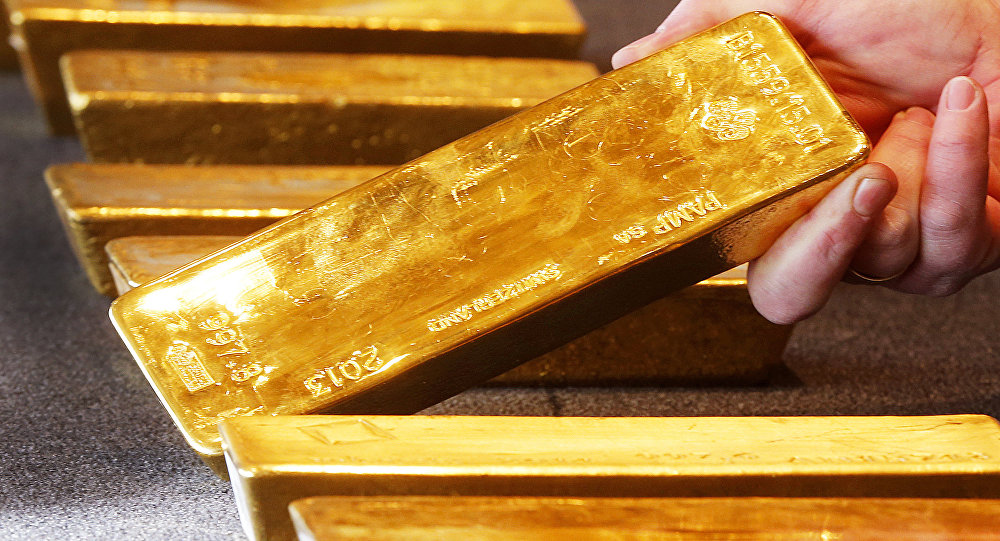 Already tense relations between the US and Iran hit a new low following a series of events which began two weeks ago with an attack on an American military outpost in northern Iraq, and culminated Friday morning with the US assassination of a top Iranian military commander on Iraqi soil.

Gold, palladium and other risk-averse assets hit major new highs in Monday morning trading on the Asian stock markets, as investors flocked to avoid the continuing fallout from the escalating conflict between Washington and Tehran. Oil, meanwhile, jumped amid fresh supply fears.

Brent crude futures briskly advanced over 3 percent or $2.14 to $70.74 a barrel amid investors’ fears that US-Iran clashes could see the closure of the Hormuz Strait, the crucial supply chokepoint through which an estimated 1/3 of the world’s oil passes daily. The last time crude hit Monday’s price levels was in September, when a Yemeni Houthi drone attack on two major Saudi oil facilities temporarily knocked out about half of the Kingdom’s output.

Rapidan Energy Group president and former Bush energy official Bob McNally predicted that crude would continue to grow to account for risk. “We are going to grind through the $70s up toward $80 Brent as Iran calibrates and executes its retaliation,” he said, speaking to Bloomberg.

Gold grew 2.3 percent in the space of hours to $1,588.13 per ounce, its highest showing since April 2013. Gavin Wendt, an analyst at Sydney-based financial services company MineLife, said that risks driving gold upward include the ongoing US-China trade talks, as well as the Iran conflict, making it “a no-brainer” for investors.

Palladium, a metal widely used in electronics, medicine, and for catalytic converters of automobiles, hit an all-time high amid a deficit in supply and stricter emissions standards worldwide, jumping 1.5 percent to $2,019.73, with silver and platinum also enjoying solid gains in Monday trading.

Overall, the escalating US-Iran conflict had a negative impact on markets, with the MSCI developed markets index for Asia-Pacific shares (excluding Japan) showing a -0.7 percent downturn, while early morning European trading showed the regional Euro Stoxx 50 Futures dropping -0.6 percent, as German DAX futures dropped -0.75 percent, and the FTSE 100 futures slipped -0.4 percent. Overall, Asian equity markets from Japan to Hong Kong all fell. Indian equities and the rupee also fell amid continuing uncertainty about what will happen next in the Middle East.

Market fears were fuelled by President Donald Trump’s series of tweets and statements on Sunday night, including comments doubling down on his earlier threat to target Iranian cultural sites if Iran or its allies attacked Americans or “American assets.” Iranian officials and Zeinab Soleimani, daughter of deceased Revolutionary Guards Quds Force Commander Qasem Soleimani, warned of “retaliation” against the US and Israel, including the possible targeting of US military sites.

Meanwhile, Iraq’s parliament recommended expelling the estimated 5,000 US troops still stationed in Iraq on Sunday, with Trump promising that the US would not budge until Baghdad paid Washington back for the money it invested in building the bases used by US forces, and threatening to hit Iraq with sanctions even worse than those currently in place against Iran. 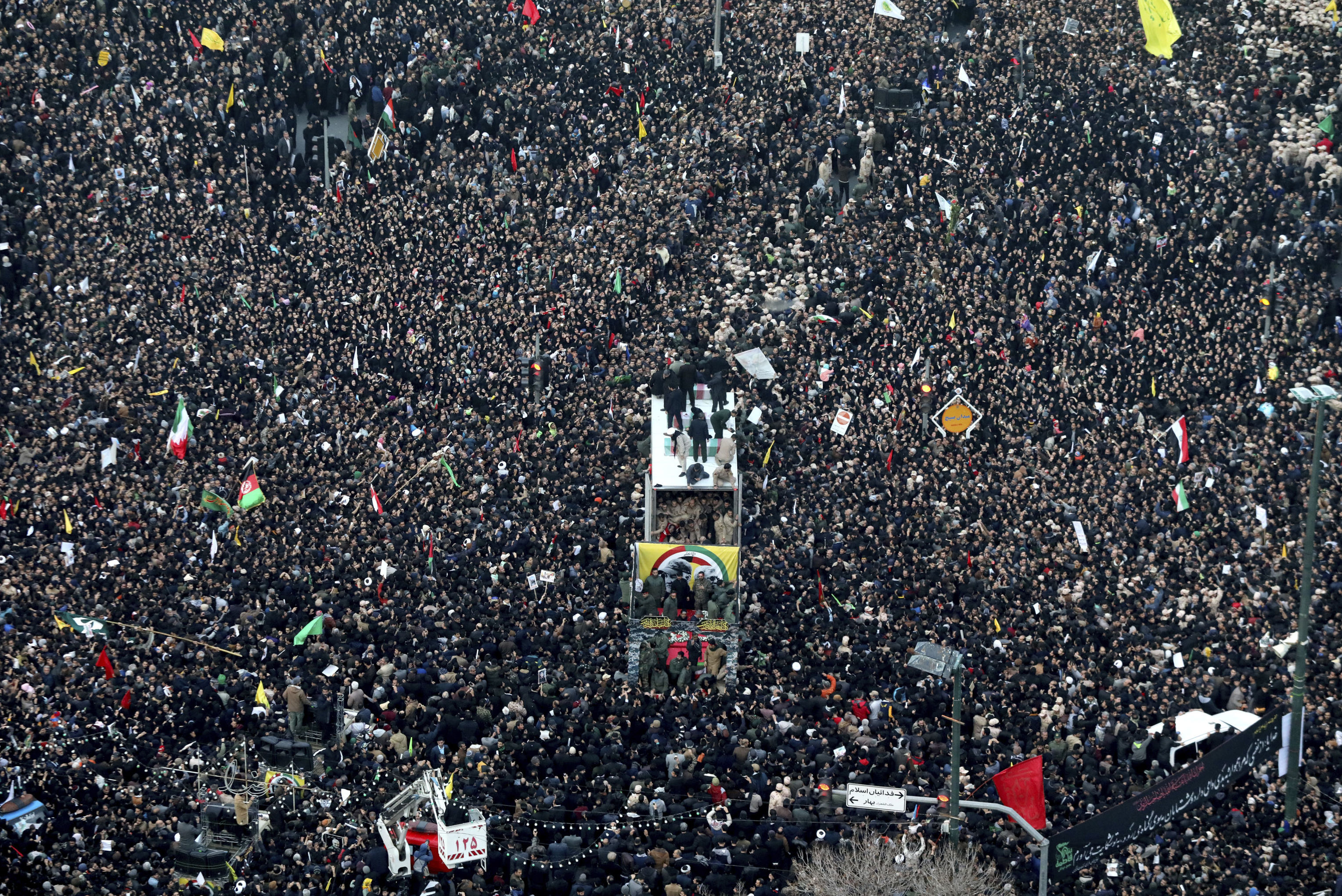 The US assassination of Gen. Soleimani on Iraqi soil has led to sporadic shelling of the US Embassy compound in central Baghdad, as well as US bases and facilities in other parts of Iraq. Washington moved to assassinate Soleimani shortly after one a.m. on Friday, accusing him of plotting attacks against Americans in the aftermath of an artillery strike against a US base in Kirkuk, northern Iraq on December 27 which killed a US civilian contractor. No group claimed responsibility for that attack. The US had already responded to that attack by targeting dozens of Baghdad-allied Iraqi Shia militants in strikes on five facilities spread across Iraq and Syria, leading to attempts to storm the US Embassy in Baghdad on New Year’s Eve.