The US company Boeing’s top-selling jet, the 737 MAX, was grounded in 2019 over safety concerns following two crashes in less than six months. This resulted in many customers cancelling their orders, as the company struggled to resolve the jet's issues.

The aerospace corporation Airbus has managed to beat its long-time rival Boeing in the number of jets delivered in 2019, crossing the finish line with a record 863 aircraft, three more than planned and 7.9% more than last year, Reuters reported, citing unnamed airport and tracking sources. 640 of them are single-aisle narrow-body jets, the media outlet said.

The news agency pointed out that its success in dethroning Boeing is at least partially due to the latter's problems with its 737 MAX jets, which were responsible for a significant portion of the 806 aircraft that the company delivered in 2018. Boeing reportedly delivered only 345 jets between January and November 2019, compared to 704 for the same period of time in 2018. 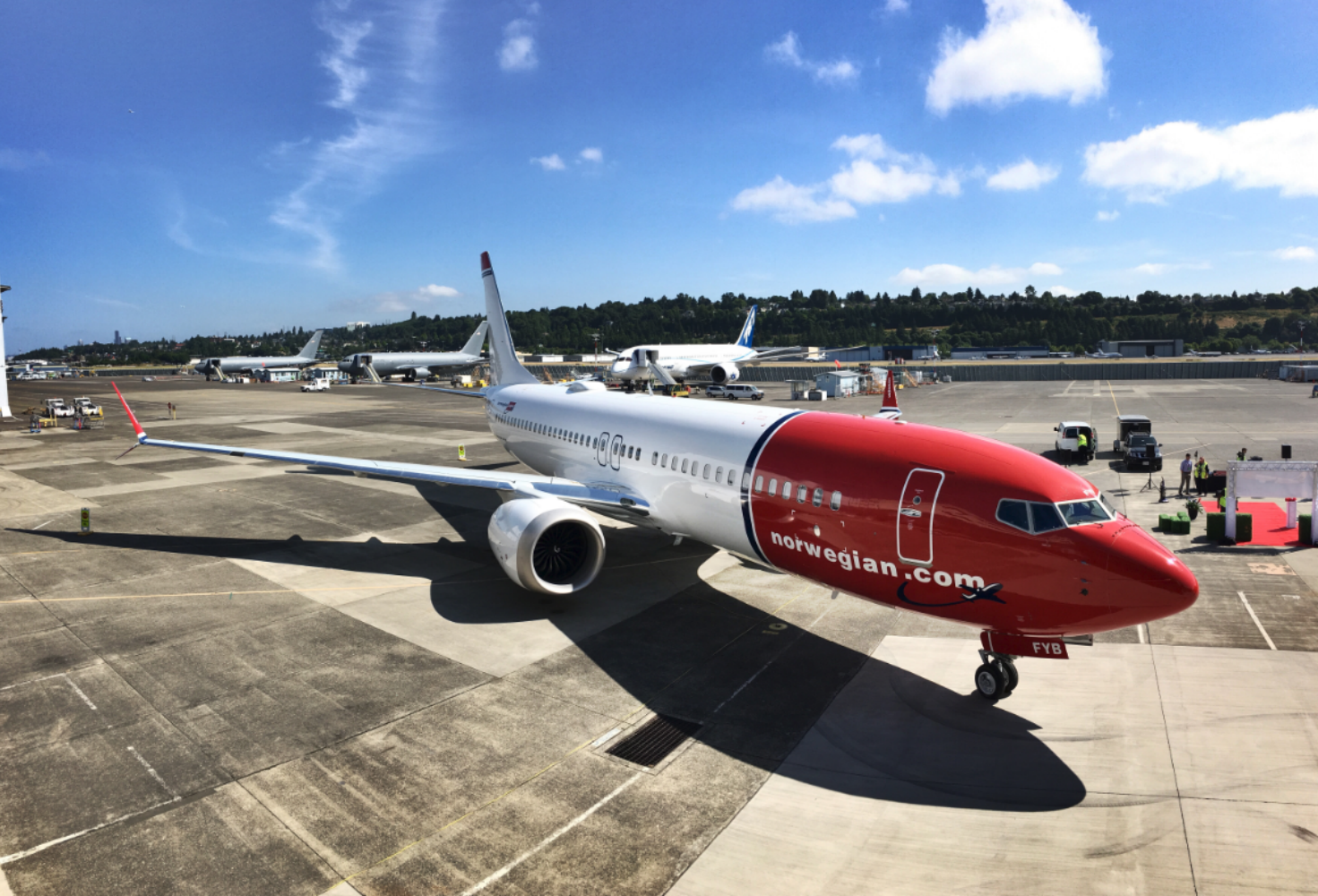 Despite the advantage, Airbus nearly fell short of its goal of 860 jets as a result of "industrial problems" and issues with fitting the complex layouts on its new A321neo jets. Dozens of them remained unfinished by Christmas and the company reportedly decided to cancel the holidays for its workers and redirected some of them from other jobs to finish the assembly. Reuters said that its facilities functioned "well into the afternoon of New Year’s Eve" to reach the set goals and deliver the jets.

Boeing suffered a major blow to both its financial performance as well as to its image after its key new jet, the 737 MAX, ended up grounded worldwide over concerns that it was unsafe to fly. These concerns arose after two of these jets crashed in less than six months, on 29 October 2018 and on 10 Mach 2019, leaving 346 people dead in total. 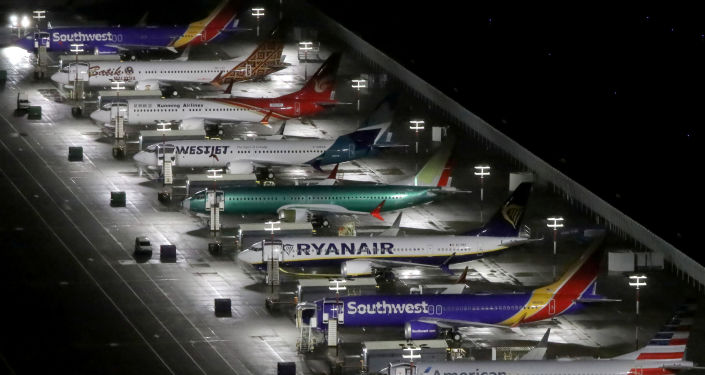 The investigations indicated that the jet had issues with its new anti-stall system, which would start to function improperly and force the jet's nose down if the aircraft’s position sensor began to glitch for some reason. While it was possible to turn the system off, the pilots of the two jets were unaware of the method as no dedicated training related to the system had been given to them.

The scandal over the 737 MAX resulted in many clients cancelling their orders for the grounded jet, opting instead for analogues provided mostly by Boeing's main competitor, Airbus. Following the controversy, Chief Executive Officer of Boeing Dennis Muilenburg resigned on 23 December, with David Calhoun being appointed as the new CEO.