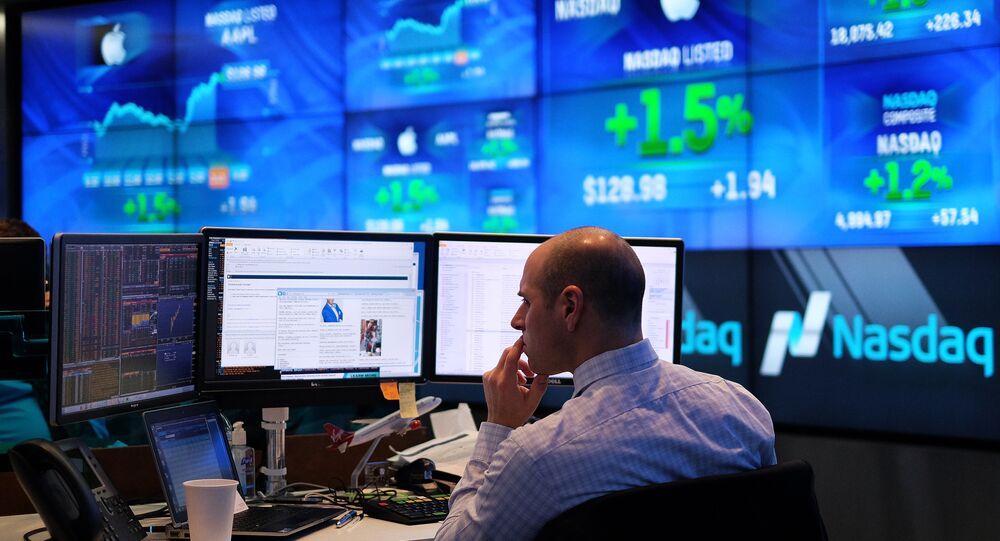 The S&P500 index, which measures the value of the 500 largest US corporations by market capitalization, settled flat at 3,240 after a record high at 3,247.

The Nasdaq Composite Index bucked the trend, sliding 0.2 percent to close at 9,007 after a historic peak of 9,052 earlier.

Friday’s rally in US stocks came as Chinese industrial profits in November rose 5.4 percent from a year earlier to $84.93 billion, snapping three months of decline, as production and sales quickened, data from China’s National Bureau of Statistics revealed.

The data boosted hopes that a partial US-China trade deal that had been in negotiations for months now will be expedited.

Wall Street has had one of its biggest and most prolonged bull runs this year on optimism over the imminent China deal as well as data showing a booming US economy.