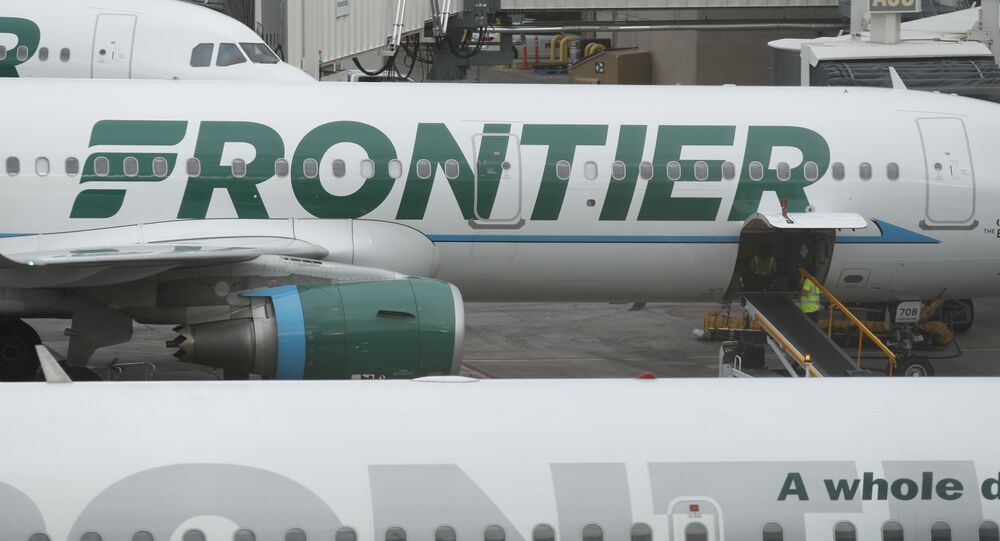 Two women have filed a lawsuit against Frontier Airlines claiming its employees failed to alert authorities or assist in the collection of evidence after they were sexually assaulted on separate flights in 2018.

Denver-based carrier Frontier Airlines is being sued by two former passengers who say they were sexually assaulted on flights operated by the company in October and November 2018, but did not receive assistance after reporting the crimes to flight attendants.

The federal suit, filed on December 16 in a US District Court in Denver, Colorado, alleged that the airline “fail[ed] to have and/or follow policies and procedures to prevent, report, and respond to sexual assault of its passengers on its flights,” according to ABC News.

It also noted that Frontier employees failed to inform law enforcement officials of the assaults and did not identify the alleged assailants to the victims.

Lena Ramsay, a US Army veteran and one of the passengers allegedly assaulted, told ABC News that she felt “humiliated and at a complete loss” when another passenger reached from behind her seat and groped her during an October 2018 flight from Denver to Providence, Rhode Island.

“You’re in an enclosed space, you just want to get away, and I went to the people who I thought would make it alright, and they didn't.”

The other passenger, who has not been publicly named, claimed she experienced a similar unwanted groping during her November 2018 flight with the airline.

“We are seeing more reports of in-flight sexual assault than ever before,” FBI Special Agent David Gates said in the release, also highlighting that “it’s safe to say that many incidents occur that are not reported.”

Earlier this year, Sputnik reported that a 61-year-old Republic Airlines passenger was arrested and charged with disorderly conduct and assault after he harassed and made aggressive, unwanted advances toward another traveler.

Unlike the Frontier cases, both the flight crew and captain of the Republic flight intervened during this incident and contacted airport police.

Frontier spokeswoman Jennifer F. de la Cruz informed the Denver Post that she could not comment on the matter, as it is still pending litigation. She did, however, issue a statement which said that “the safety of our passengers and crew members is our number one priority at Frontier Airlines and we have strict policies in place to proactively and appropriately respond to reports of misconduct and alleged crimes.”