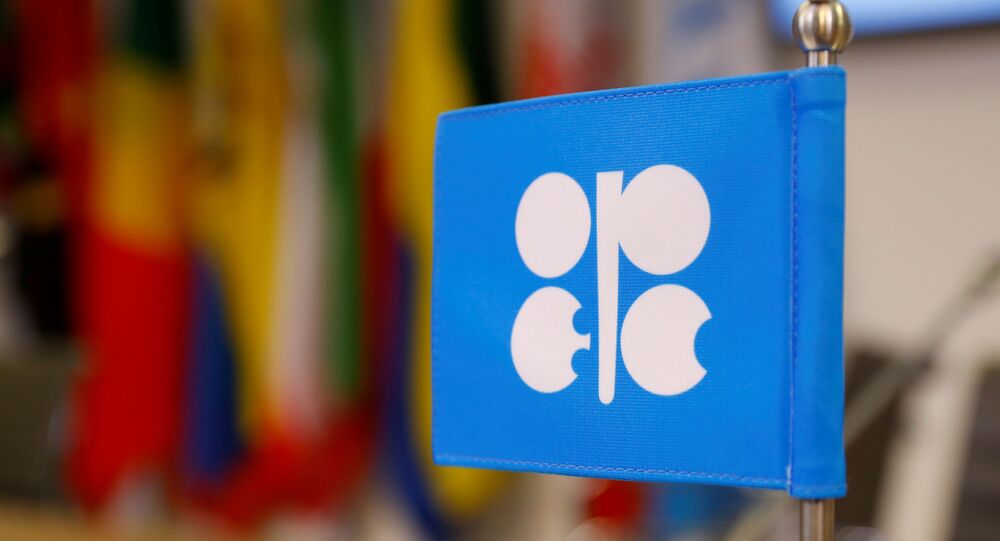 "According to our estimates, the budget received 6.2 trillion rubles of additional income over three years thanks to the OPEC + deal and the subsequent increase in oil prices," the minister told RBK newspaper.

The Russian Energy Minister said that Russian oil companies did not ask for compensation after OPEC+ decided to further reduce oil production in early 2020.

"They did not ask," Novak said, when asked if there was such a request.

Novak said that the OPEC+ decision to increase the reduction of oil output in the first quarter of 2020 was not linked to the Saudi Aramco IPO.

"I think it is more likely a coincidence. We discussed back in the summer that the output reduction should be increased as there might be demand decrease in the first quarter of 2020 and there will be an excess of oil on the market," Novak said.

"Nobody knew that the IPO of Saudi Aramco would happen in December," he added.

In July 2019, the organisation prolonged the cuts for another nine months.