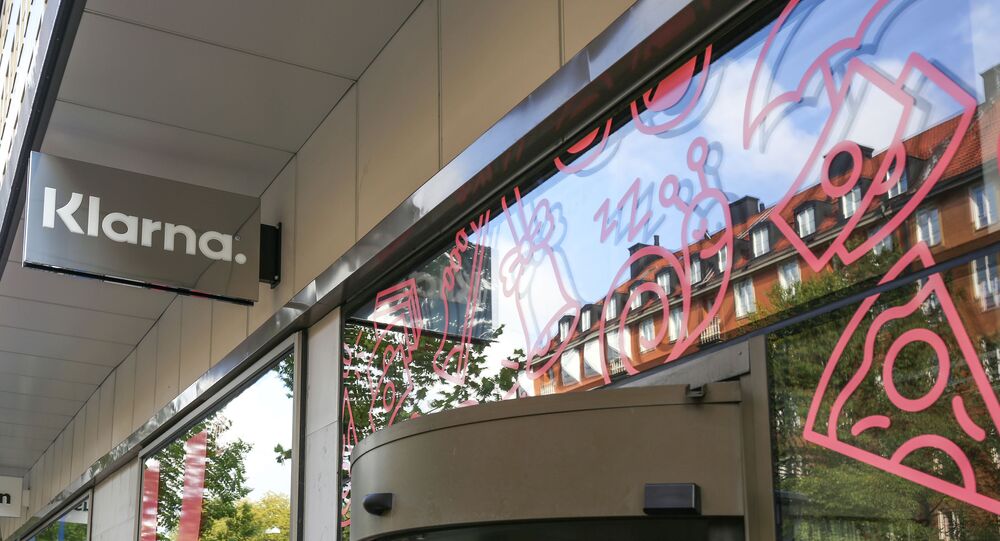 The controversial 'buy now, pay later' (BNPL) system has been both lauded and slammed by the retail community, with some stating that it increases the risk of incurring debts, leading to mental and physical health problems as well as impacting credit scores.

Klarna, a multinational Swedish fintech company based in Stockholm, has been blamed for adding to shoppers’ debt woes, namely during the Black Friday and Christmas seasons.

Despite this, the ‘buy now, pay later’ provider has gained immense popularity in the United States and United Kingdom, as well as numerous European markets such as Spain, Sweden, Poland, France and others, where buyers can spread the cost of purchases over several months or delay payments up to 30 days.

The BNPL payment scheme has grown by 6m users annually and is the top trending shopping app on Google Play Store in October. Over 6m more customers have paid with Klarna each year in the US, where the UK has seen growth rates of 55,000 annually.

Klarna CEO and founder, Sebastian Siemiatkowski, said that retail was “undergoing a radical shift” as merchants needed to consider the “end to end shopping experience” for customers.

Mr Siemiatkowski said: “Klarna’s trajectory is a result of a relentless focus that the future of retail consists of a high touch experience which will not only drive engagement and reach, but also build customer preference.

Luke Griffiths, global commercial lead at Klarna, added: “We know that customers love the flexibility and convenience that comes with our products and by delivering the best possible experience to them, we’ve been able to partner with some remarkable brands and retailers across markets.

But such BNPL schemes are luring consumers into ‘debt traps’, a survey from Hastee found.

The company, which allows workers to claim on-demand earnings, found that half of responders said that BNPL options encouraged them to shop despite not having money to do so.

59 percent of those surveyed aged 18 to 35 agreed, figures revealed. A further 27 percent of responders had difficulties after using such schemes.

Millennials were the hardest-hit group in the survey, where 36 percent had suffered from BNPL debts, 50 percent were impacted socially by financial stress, 40 percent in their relationships, 39 percent via health health, and 38 percent at work, the survey revealed.

Hastee CEO James Herbert said that BNPL schemes may seem attractive to consumers but proved to be "as problematic as more traditional forms of credit”.

He added: “While they seem like a good short-term solution, they can cause consumers issues in the longer term. Missed payments can impact credit scores, cause longer term debt problems and could create an unhealthy reliance on credit cards and overdrafts as users struggle with repayments.

Mr Herbert advised shoppers to make sure to assess the “affordability of the purchase” and explore “all options before making any commitments”.

He added: “If you can’t afford the repayments, consider whether you really need the item or work out another way of paying for it that won’t cause you long term financial difficulty.

"As an niche and ethically-conscious brand, we are strongly against encouraging people to spend more than they can afford," she said. "Klarna is just a trendy new way to get into debt".

Ms Goroskhevich added: "It is environmentally and socially irresponsible, and it’s sad to see large retailers adopt it as a payment method.