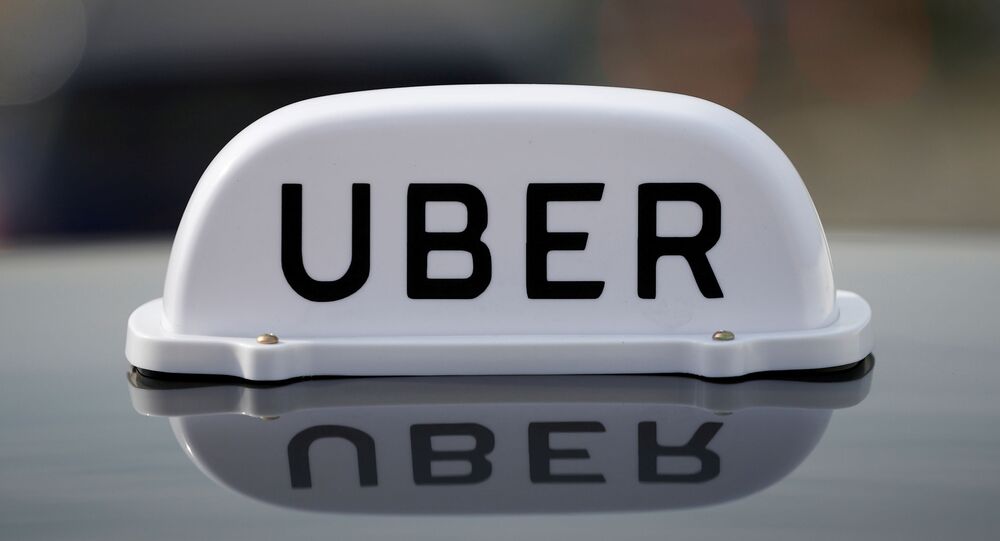 The US ride-hailing company Uber has been at the epicentre of numerous scandals over the past few years, including accusations of aggressively taking down competitors to reports of sexual harassment and violence faced by its clients.

A German court has now banned Uber in the country, saying that the company does not have a necessary license to offer transport services to passengers using rental cars, Reuters says, quoting the Frankfurt regional court's statement.

The court's verdict is effective immediately but can be appealed, the statement added.

Uber has been rocked by a wave of scandals in recent years, including revelations of its spy programs, aggressive strategy towards competitors and claims of sexual harassment.

Uber Technologies, better known as Uber, is a US multinational ride-hailing company which offers services that include peer-to-peer ridesharing, food delivery, as well as a system with scooters and electric bikes. Based in San Francisco, the company operates in more than 780 cities across the globe.