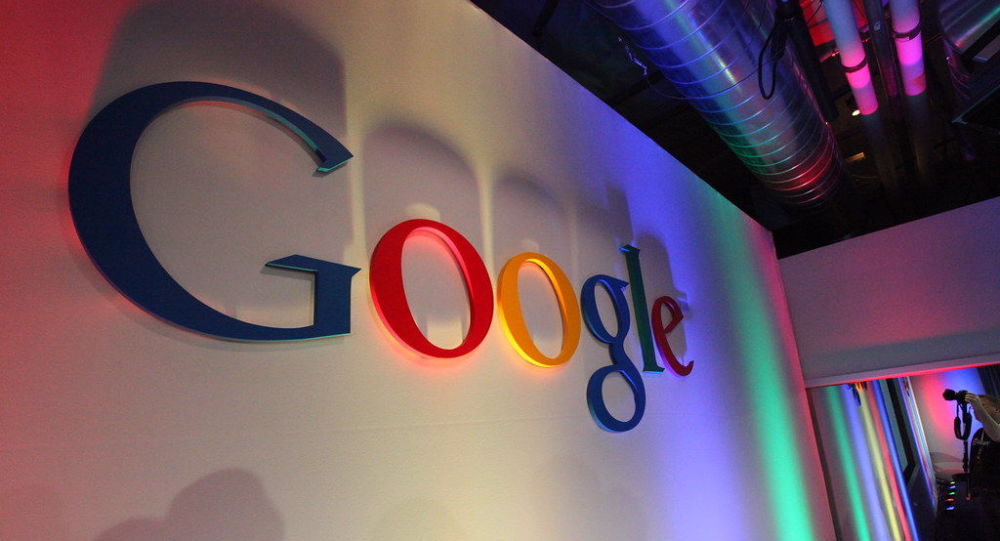 The Turkish Competition Authority announced in September 2018 that it would fine Google $15 million following an investigation that revealed that the company had allegedly violated the country’s competition laws.

American tech giant Google suspended its services for new Android smartphones in Turkey from 12 December onwards. The move came amid an ongoing dispute over the company’s alleged violation of Turkey’s competition law that previously prompted Ankara to issue a fine in September 2018 to the tune of $15 million according to the exchange rate of the time, reports Turkish outlet Habertürk, citing a statement from the company.

Google reportedly informed its business partners in Turkey that it would not grant licences to new Android phones slated to appear on the country’s market and therefore its services, such as the Google Play Store, Gmail, YouTube, and some other related applications, would not appear on the new phones. However, the move will not affect current Android users or phone models that are already present on the Turkish market. Updates for the operating systems of existing users will also not be affected.

“We understand the challenges posed by this situation to Turkish users, manufacturers, application developers and operators, therefore, we hope to resolve this issue as soon as possible by working with the Competition Authority”, the company said in a statement, as cited by Turkish media.

Google did not comment on the issue when approached directly.

In March 2017, Turkey’s Competition Authority launched an investigation to determine whether Google had violated national competition law in relation to its contracts with equipment producers. The preliminary probe reportedly found that Google was abusing its dominant position as a search engine, while putting other companies in a disadvantageous position.

In September 2018, Turkey’s Competition Authority announced that it would fine Google 93 million liras, or around $15 million at the time, for breaching competition legislation in the sphere of mobile phone software. 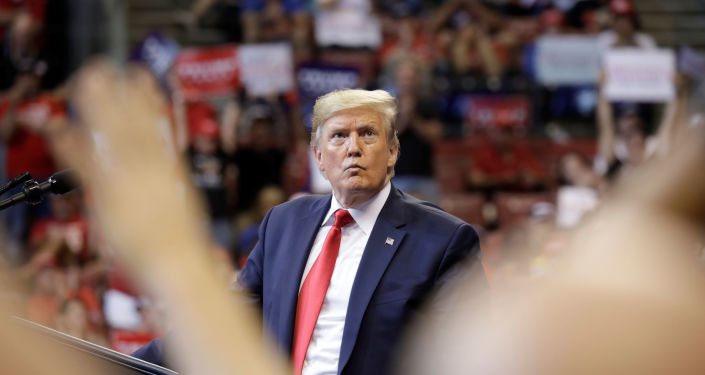