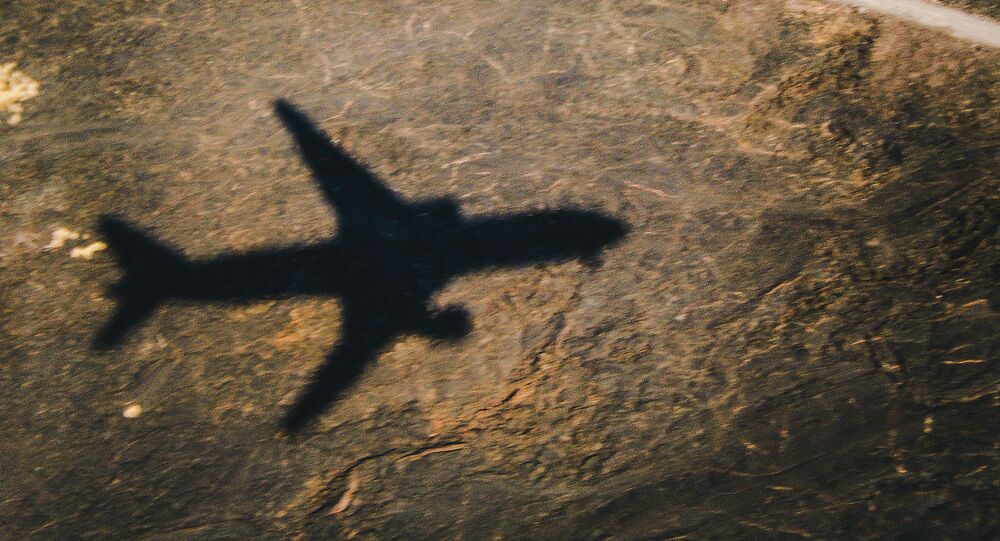 New Delhi (Sputnik): Several international airlines have grounded their Boeing 737 freighters, after receiving a warning about a potentially defective cabin component from Israeli Aerospace Industries (IAI). The rigid barrier at the front of the cargo cabin provides emergency support during extraordinary situations.

India's low-cost airline SpiceJet was the latest to ground three of its Boeing freighter fleet due to defects discovered in them by an Israeli firm on Friday.

SpiceJet said Israeli Aerospace Industries (IAI) informed it about an "apparent irregularity" in the production process of a rigid barrier installed in some of the freighters. IAI had converted these aircraft into freighters.

"During an internal examination of IAI's manufacturing facilities, a potential defect was discovered in the process used to manufacture the 9G rigid barrier installed on these aircraft. These aircraft will return to operations after regulatory clearance," SpiceJet, which recorded highest flight occupancy rate in November, said on Friday.

IAI, a market leader in converting passenger planes into freighters, has made a recommendation to the aircraft's operators, that they should not operate the aircraft until the results of the regulator's review are known. Australia's Qantas Airways Ltd had also taken its four 737 freighters out of service pending further guidance from IAI.

India's SpiceJet has announced massive losses in the second-quarter ending in September this year, due to the grounding of Boeing 737 civilian planes. SpiceJet chief Ajay Singh had said in November that the continued grounding of the 737MAX has hit the "company's growth plans adversely and resulted in inefficient operations, and as a result, an increase in costs".

The company has inducted three Boeing 737 NG aircraft, one Q400 and two freighters into service during the quarter ending on 30 September 2019.

Spicejet's hope to return the B737 MAXes to service early next year dashed as the Federal Aviation Administration, the American aviation regulator, made it clear on Thursday (12 December) that it would not sign off on the plane's return to service this year.

The beleaguered Boeing said it's working "to safely return the Max to service in 2020." American Airlines- the world's largest airline, also confirmed that it would remove the 737 Max from its flight schedule until at least next April. Earlier this year, the Boeing 737 Max fleet was grounded globally after two deadly crashes in just one year.