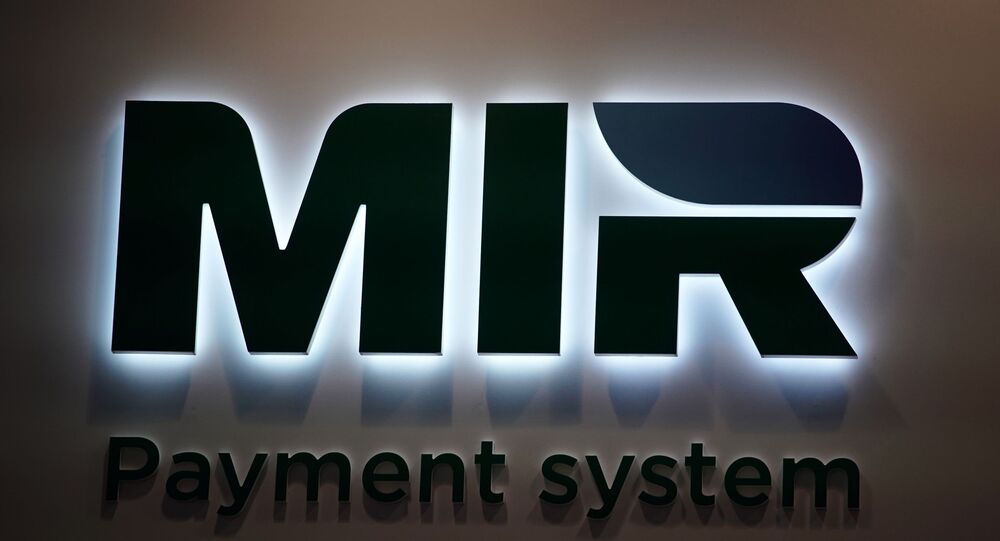 The payment scheme, already popular in Russia and numerous Asian countries, is set for launch "within days" across the United Kingdom following negotiations between officials in Moscow and London, making Britain the first of eight countries in Europe to join the initiative.

Mr Nicolas Riegert, CEO Group for PayXpert presented the launch of the Mir payment scheme in the UK at the Russian British Business Forum 2019 at the Queen Elizabeth II Centre in Westminster, London on Wednesday.

Mr Riegert's company, PayXpert, will act as the European acquirer of the Mir payment system across Europe, according to a press release on Tuesday.

Mir has issued over 62m cards representing 33 percent of total cards in circulation and 30 percent of payment transactions across Russia, Mr Riegert explained to the forum.

The payment system was available in Russia and eight neighbouring countries, including Turkey, China, Vietnam, Thailand and many others, he explained, adding that his company had now entered talks with European partners "to expand beyond the regional orbit into Europe".

Mr Riegert said: “Our ambition is to offer a cross-border solution that only includes Russian cards, but also alternative payment systems such as WeChat Pay and AliPay.

Mir aims to offer "cross-cultural" solutions, including online, mobile, SDK and others into an integrated "one-pass" system, allowing users to pay for goods without switching domestic platforms, the group CEO told the audience.

Mir would allow "printing in the language of the shopkeeper" as well as in Russian for buyers, he said.

The Dual Focus of the Mir Payment System

In an interview, Mr Riegert explained in further detail about Mir's rise and adaptation in across markets.

Russia’s Central Bank later decided to create its own scheme, Mir, which launched around early 2015 to 2016, with plans to expand further outside of Russia, into Europe, for the first time, Mr Riegert explained.

When asked about the system's target users, he said that there were two specific focusses.

He said: "One is the online development side, where UK businesses sell to Russia, and other involves Russian tourists visiting the UK, who will be able to use their card without the burden of external money exchanges, high FOREX exchange commissions, or the risk of theft if they are bringing physical cash. So, it’s a question of comfort, security and financial safety.

He added that there apart from the current eight countries in "former protected areas of Russia", the Mir systems was set to launch in "Spain, Italy and France, with plans to further expand into Scandinavia, whom are a top destination for Russian tourists".