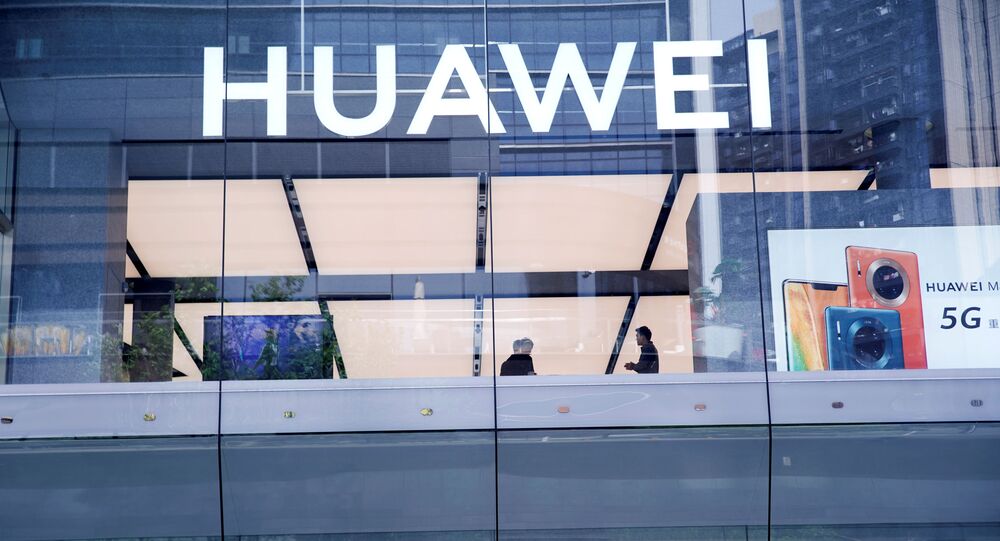 The United States has banned Huawei from doing business with American companies and is trying to shut it out from the growing global 5G market on unconfirmed allegations of espionage. The Chinese company flatly rejects the claims.

Huawei CEO and founder Ren Zhengfei has warned US President Trump that his ongoing crackdown on the Chinese tech giant might backfire if they don’t return to business as usual.

The Trump administration in May this year prohibited American companies from selling technology to Huawei without a government license, effectively cutting the Chinese firm out of the American market. The US claims Huawei products pose a security risk, a charge the company denies.

Speaking to CNN, Ren Zhengfei warned that Huawei would have to “resort to alternatives” if that trade ban isn’t lifted.

“If those alternatives become mature, I think it’ll become less likely to switch back to previous versions,” he said. “[It] is a critical moment for all of us, I hope the US government can consider what’s best for American companies.”

Trump’s trade ban for Huawei affected major companies such as Intel, Google and Microsoft. Reports emerged over the summer that those companies have lobbied the US government to ease its trade ban.

By early November, US regulators had received 260 applications from companies looking to renew business from Huawei since the ban was enacted. Microsoft was granted a license last week to sell “mass-market software” to the embattled Chinese firm. Intel and Google have yet to receive a permit.

No business with Google means no Android updates on Huawei’s new devices, so the Shenzhen-based giant is working on a “large-scale” back-up plan, as Ren Zhengfei put it.

Huawei is developing its own operating system, called Harmony, to replace Google’s Android OS. A senior company executive has recently admitted that this new replacement could take years to develop, but it could emerge as a serious competitor to Android in the long-term.

Huawei is currently the world’s largest manufacturer of telecom equipment; it was also on course to overtake Samsung as the top-selling smartphone vendor, but the US ban pulled that target away.

Asked whether Huawei can still become the world's biggest smartphone brand even without Google, Ren said: “I don’t think that would be a problem.”

Huawei has reported that its revenue in the first nine months of 2019 increased 24.4 percent year-on-year despite the US pressure. Soaring sales in China, where it has 42 percent of the smartphone market, helped cushion the blow.