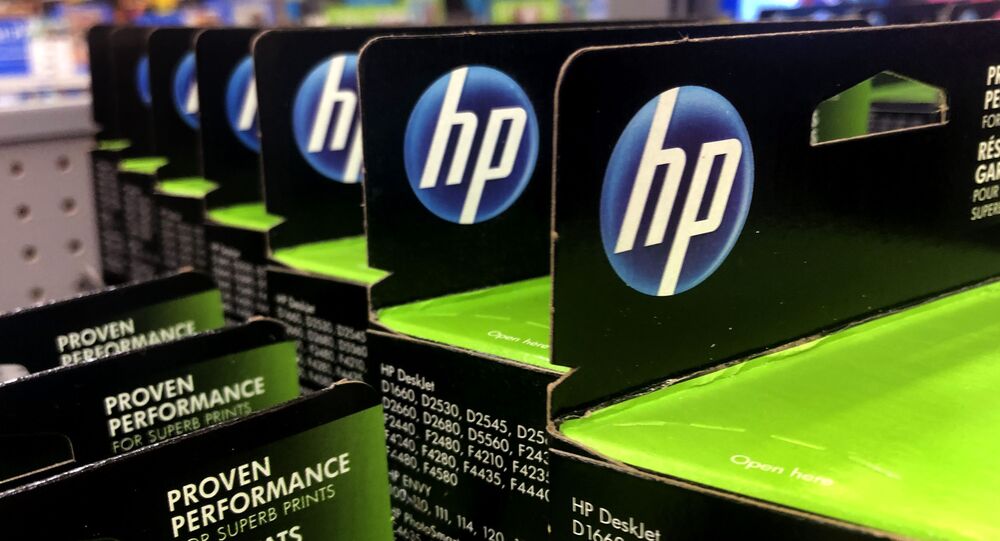 However, the company added that it remains open to signing a potential merger agreement with Xerox and is ready to discuss it with Xerox management.

On Sunday, HP’s board of directors said that they unanimously rejected Xerox's proposal to buy the company, as the bid does not meet the shareholders' interests and 'significantly undervalues' the Hewlett-Packard computer company.

"The board has unanimously concluded that it significantly undervalues HP and is not in the best interests of HP shareholders", the company said. "In reaching this determination, the Board also considered the highly conditional and uncertain nature of the proposal, including the potential impact of outsized debt levels on the combined company's stock", HP added, saying it had also taken into account Xerox's decrease in annual income.

According to the company, earlier in November, Xerox offered to buy HP for $33.5 billion due to be delivered in cash and stock.

In a letter from the Xerox company received by Hewlett-Packard on 5 November, HP shareholders had been promised $22 per share, which would be conducive to them owning about 48% of the merged company.

One of the merger proponents, activist investor Carl Icahn, who has a 10.6% stake in Xerox, recently acquired a $1.2 billion stake in HP.