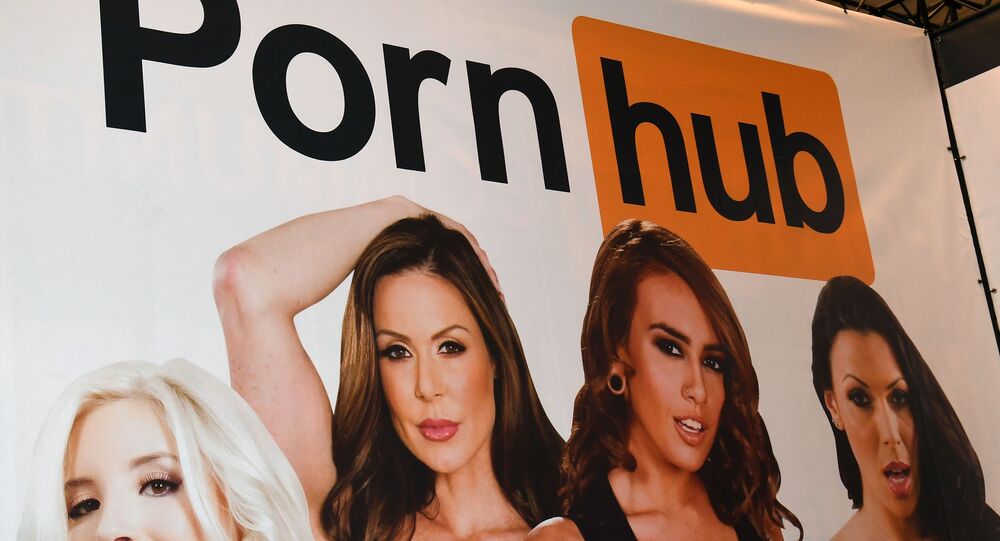 "We sincerely apologize if this causes any delays and we will have staff working around the clock to make sure all payouts are processed as fast as possible on the new payment methods," the statement added.

Banks have long forbidden sex-related transactions to occur through them. However, ever since the passing of the Fight Online Sex Trafficking Act and the Stop Enabling Sex Traffickers Act (FOSTA-SESTA), online payment platforms like PayPal have also began to crack down on sex workers.

FOSTA-SESTA was signed into law on April 11, 2018, by US President Donald Trump. The law is intended to curb sex trafficking and online websites that faciliate trafficking.

Under the law, any websites that “promote or facilitate the prostitution of another person” are considered illegal.

According to Market Place, the law has negatively impacted sex workers by “making it harder for sex workers to be their own bosses” and forcing “them onto the street and into relationships with pimps and escort agencies.”

PayPal is not the only platform that has instituted guidelines that make it harder for sex workers to monetize their videos since FOSTA-SESTA became law.