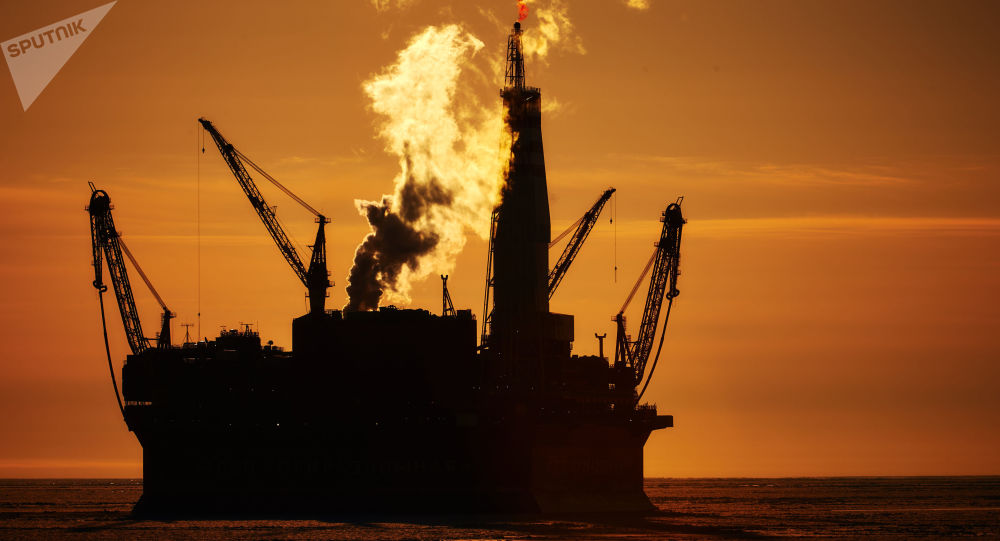 Earlier in November, Saudi Arabia’s Capital Market Authority (CMA) approved the initial public offering (IPO) of the kingdom’s state oil giant Aramco, in a move that the CMA said would be valid for at least six months.

Oil production in Russia remains expensive compared to other parts of the world, according to the just-published Saudi Aramco initial public offering (IPO) prospectus.

The document placed Russia on a top-ten list in terms of crude production costs which stand at $42 and $44 per barrel price tags pertaining to the country’s land and offshore projects, respectively.

However, extraction is even more expensive in the US, as well as India, China, Azerbaijan, Angola, Thailand, and Kazakhstan.

The prospectus claimed that Saudi Arabia and Kuwait can boast the lowest costs associated with crude production, where the cost to producers of extracting oil is only about $17 per barrel.

According to the document, the evaluation was conducted on the basis of the so-called break-even price of oil, which stipulates that project crude production is permissibly cost-effective.

Aramco’s prospectus was published after Saudi Arabia’s Capital Market Authority (CMA) approved the IPO of the kingdom’s oil giant earlier in November. This was preceded by Saudi Arabia’s Crown Prince Mohammed bin Salman greenlighting Aramco’s IPO, in line with his plan to shake up the kingdom’s economy and diversify away from oil.

Russia’s Federal Service for State Statistics (Rosstat), meanwhile, reported that the country’s total oil production cost in the second quarter of 2019 amounted to 2,508 roubles per barrel, or $31.9 in line with the average exchange rate for the quarter.