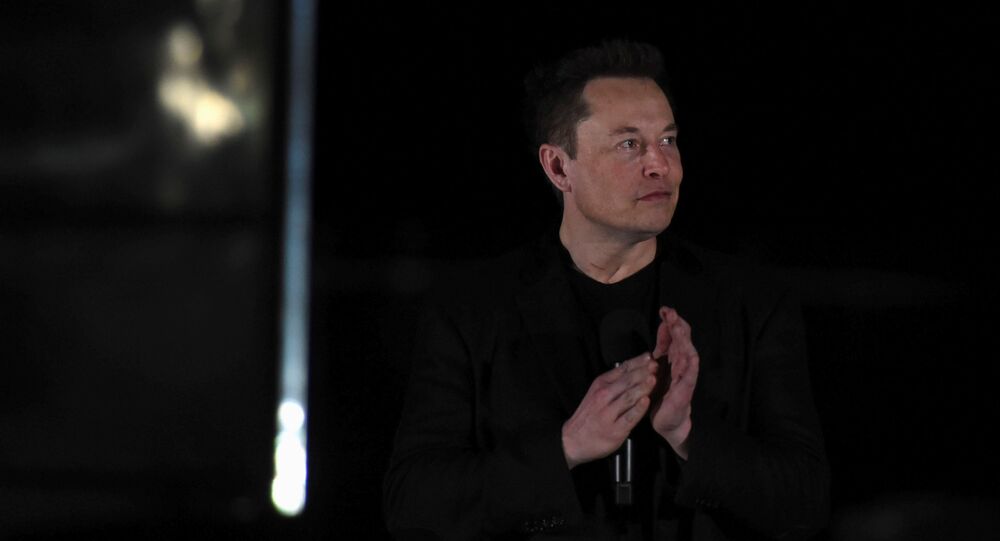 Elon Musk is not only about self-driving cars and space travel but also about the deregulation of marijuana, after the eccentric entrepreneur appeared in a photo puffing happily on a joint - which then became a viral meme - during an episode of The Joe Rogan Experience. Turns out the CEO of Siemens feels the same way as Musk about pot.

The chief executive of Germany’s Siemens, Joe Kaeser, has taken to Twitter to complain that his fellow countrymen praise foreign pot smokers with their ideas about space travels as visionaries but fail to recognise the German company leader.

“Amusing opinions in our country: When a German chief executive proactively orients his company toward the future, he is regarded as “lofty” and “philosophical”. When a pot smoking colleague in the United States talks about Peterchen’s moon ride, he is an admired visionary,” he tweeted, alluding to German child fiction about space travel.

​No comments from the company’s press office have followed. But the media could not but mention that Kaeser shared his lamentations shortly after his deputy Roland Busch, a German himself who was promoted to the position in September, put him one step away from replacing the current CEO, praised Musk in a tweet.

​Following his Halloween tweet, he said during a presser that Musk’s Tesla, as well as SpaceX, are big customers for Siemens digital industries divisions.

The clip on which the Tesla CEO was discussing the future of mankind while smoking marijuana and drinking whiskey on the rocks on a podcast the Joe Rogan Experience went viral last year and almost immediately became a meme hit. Musk, who has been suspected of getting high in the past, tweeted in August about Tesla's share price of $420 (an allusion to pot slang), asking if the plant was legal and taking a hit on video.

Tesla’s government contractors did not seem to share the awe of the online mob. While some reports, later refuted, suggested that the US Air Force could cancel Musk's security clearances, NASA Administrator Jim Bridenstine complained that the CEO's behavior was “not appropriate."

"I will tell you that was not helpful, and that did not inspire confidence, and the leaders of these organizations need to take that as an example of what to do when you lead an organization that's going to launch American astronauts," Bridenstine said.