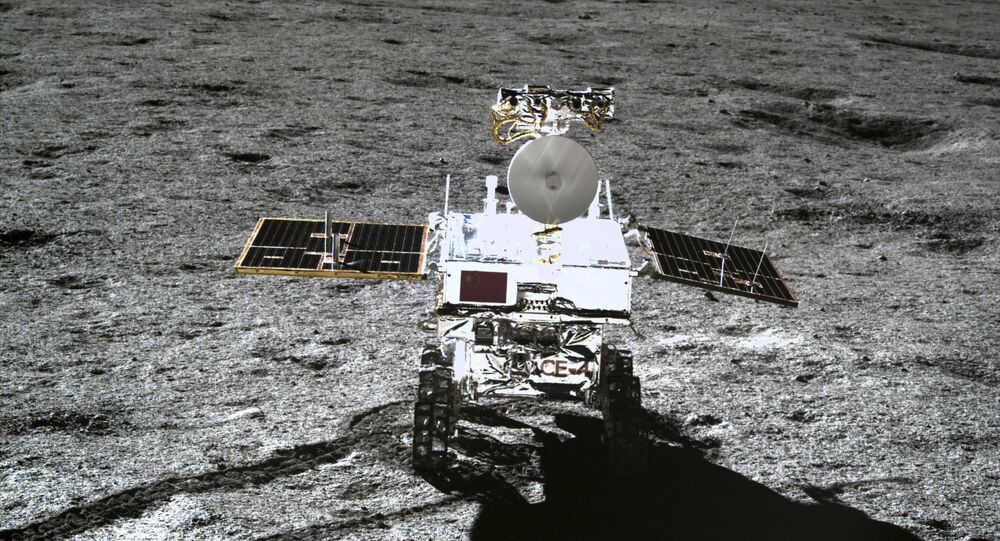 China has been actively investing in space exploration in recent years, with its latest achievement being the successful launch of a drone that landed on the far side of the Moon and conducted several experiments there. Beijing is already planning future lunar missions, including a manned one.

Director of the Science and Technology Commission of the China Aerospace Science and Technology Corporation (CASC) Bao Weimin has announced that Beijing is considering creating the first Earth-Moon economic zone by 2050. According to him, China is planning to invest in studies on how much it would cost for the idea to come to fruition, as well as for the deployment of a transportation system linking Earth and its natural satellite.

How big is the role that Beijing is hoping to play in the potential trade route between the two cosmic bodies? Industry insiders, asked by the Global Times media outlet, say that such an economic zone could generate around $10 trillion a year. Bao Weimin, in turn, stressed that space exploration has huge economic potential.

First to Set Rules in Space?

Dr Namrata Goswami, an independent strategic analyst specialising on space policy and international relations theory, has stated that Beijing is intending to become a "space faring economy". In her opinion, by pursuing the creation of an Earth-Moon economic zone, China is striving to win the right to shape the future of operations in space.

"With an Earth-Moon economic zone, China aims to ensure that it has the ability and the first presence right to establish the rules of behaviour for who has access and who can benefit. This has long term implications for US-China, China-Russia relations as well", she said.

As for the timetable for this ambitious project, director at CASC, Bao Weimin, stated that key research will be completed and technology obtained by 2030, while the transportation system is expected to be deployed by 2040.

Dr Goswami elaborated further on the subject, indicating that China has already started investing in Space Based Solar Power (SBSP) – a technology that it plans to use to power a lunar base. The SBSP's deployment will take place in stages, with the first satellite scheduled for deployment in low-Earth orbit by 2025 and the GEO-based SBSP to be deployed by 2050, according to the analyst. 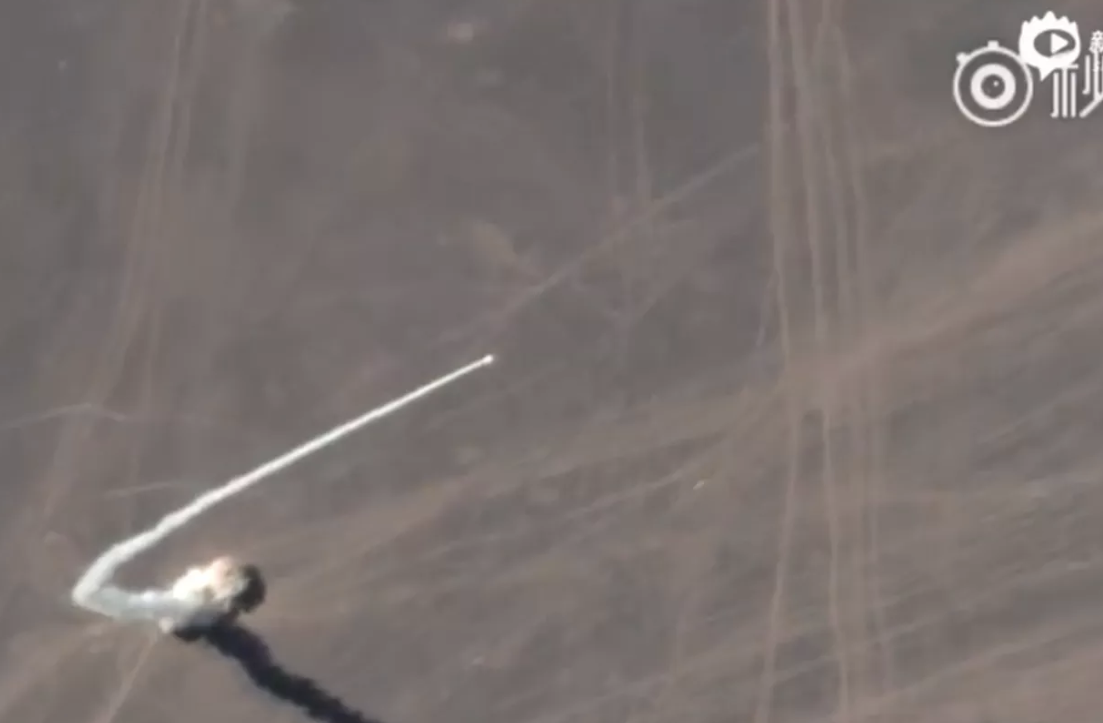 Goswami also noted that other important steps on Beijing's way to establishing an Earth-Moon economic zone would be a study on the feasibility of 3D printing and lunar manufacturing by 2035 as well as a manned lunar mission, something which is scheduled to take place by 2036.

Race on Earth and in Space

China has recently been focusing more efforts on space exploration, sending their first drone to the far side of the Moon to conduct studies and experiments on 3 January 2019. It's currently planning new lunar probe launches, as well as the deployment of satellites that will ensure a communications bridge between the two cosmic bodies.

The US has recently also been intensifying its interest in space exploration, with the Trump administration setting a goal to send another manned moon mission by 2024. The US president also established a separate military division called the Space Force to oversee the country's military space programmes. Washington namely eyes deploying missile defences, such as satellites capable of detecting hostile missile launches early, in space.