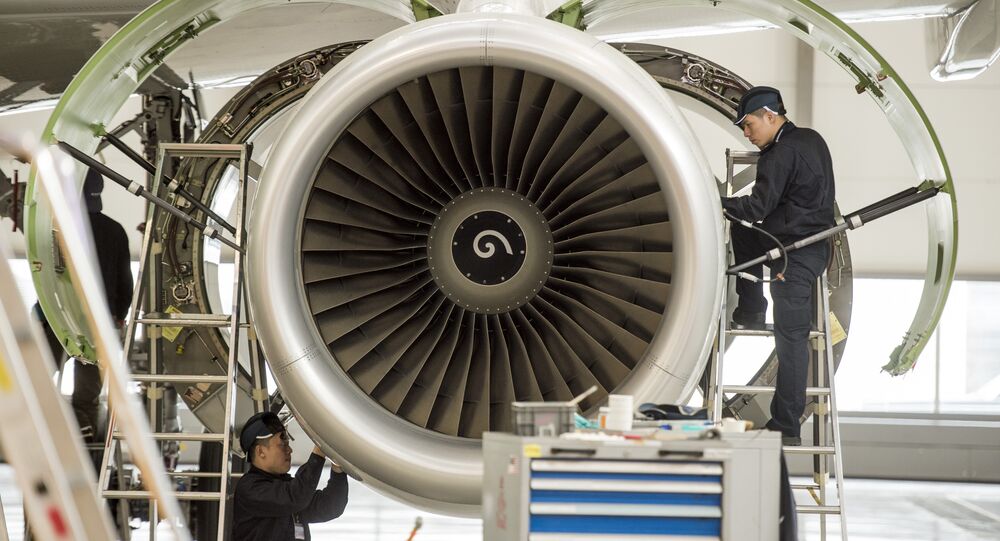 The European Union has moved to phase out the use of Malaysian and Indonesian-sourced palm oil for biodiesel by 2030, accusing the exporters of engaging in practices which cause major damage to the environment.

Malaysia could stop the purchase of European-made aircraft and buy Russian-made jetliners instead if the European Union insists on to restricting the import of Malaysian palm oil, Prime Minister Mahathir Bin Mohamad has announced.

“When they [developed countries] do things that are not nice to us, we have to do things that are not nice to them. For example, they claim that palm oil from Malaysia is produced through cutting down all our forests, and therefore they shouldn’t buy palm oil. They label all their products without Malaysian palm oil to sabotage us because palm oil can compete with olive oil, or rape seed or whatever,” Mahathir said, speaking at the Association of Southeast Asian Nations (ASEAN) Business and Investment Summit in Bangkok on Saturday.

“So what do we do? Well if you cut down on imports of palm oil from Malaysia, we will cut down on some of our imports from you – in equal amount. We will do exactly what Mr. Trump does…Supposing if they don’t take Malaysian palm oil, we can stop buying airplanes. We’ll buy some Russian planes or something like that,” the prime minister said.

Mahathir called on the ASEAN nations to unite in order to improve their collective voice in global markets, saying this was the only way to go in the modern world. “You go alone – you will be bullied,” he said.

The prime minister’s remarks aren’t the first time he has threatened to retaliate to European plans to reduce Malaysian palm oil imports. In March, he warned that his country might buy Chinese-made fighter planes instead of fighters from European arms manufacturers.

Malaysia’s flag carrier airline Malaysia Airlines presently has over two dozen Airbus aircraft, including the A330-200, A330-300, A350-900 and A380-800 in its inventory, with several other commercial airlines, including AirAsia, Firefly, Malindo Air and MASwings operating aircraft produced by French-Italian aircraft manufacturer ATR.

Russia does not currently supply the Southeast Asian country with commercial airliners, but has previously sold the country military aircraft, including 18 Sukhoi Su-30 and 15 MiG-29 fighters.

Together, Malaysia and Indonesia produce nearly 90 percent of the world’s palm oil. Amid European plans to reduce its imports, Kuala Lumpur has recently noted its intent to continue to address ‘misunderstandings and allegations’ related to Malaysia’s palm oil industry. Earlier this month, primary industries minister Tan Yew Chong said that Brussels’ claims that Malaysia was “rapidly deforesting, destroying biodiversity, and so on” to produce palm oil were “certainly not true,” adding that it was “crucial” for Malaysia to “address concerns with our European counterparts.”

In addition to the EU, Malaysia exports its palm oil to over 150 countries, including China, India, Pakistan, Japan, the US and South Korea. Last month, the fate of the country’s exports to India was put in question after Prime Minister Mahathir accused India of “invading and occupying” the contested region of Jammu and Kashmir.

Last month, Dutch European Parliament lawmaker Bas Eickhout said he was not concerned that Malaysia and Indonesia could take their palm oil-related grievances to the World Trade Organisation, saying he was confident the WTO would rule in the EU’s favour.