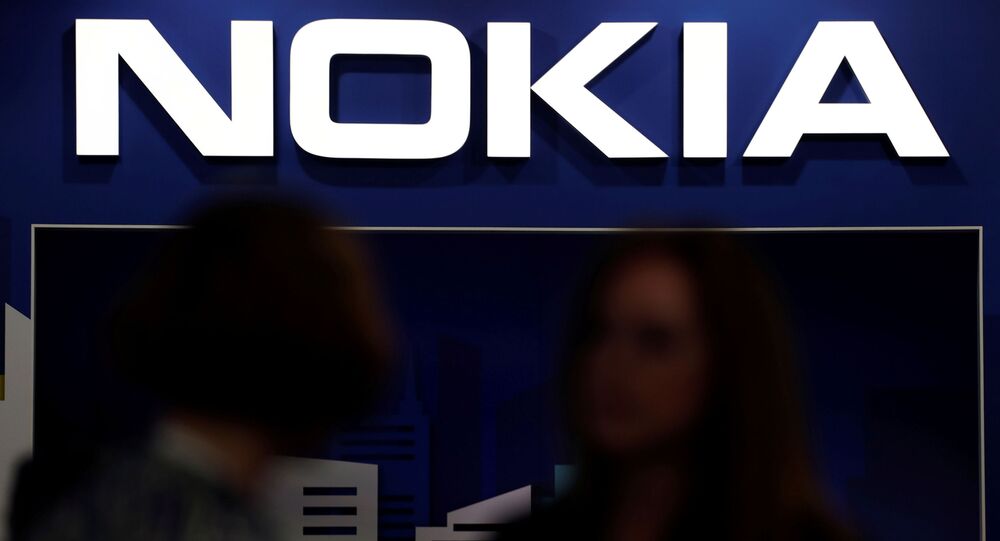 In early October, Huawei announced Malaysia as the first country after China where consumers will be able to acquire the company’s newest Mate 30 smartphones, which lack popular Google apps such as Goggle Chrome and YouTube, amid the US crackdown on the Chinese telecoms giant.

Speaking to Reuters, Siva Shanmugam, head of Nokia in Malaysia, said that the Finnish company is “assessing the type of end-to-end use cases for 5G” in a number of key ports in the Southeast Asian country, which is due to launch the super-fast mobile internet service next year.

He recalled that in 2018, Nokia tested the technology in traffic-lights management, data processing from mobile sensors and virtual reality in Germany's Port of Hamburg, and that the company is looking to expand this expertise in Malaysia.

“One area we are exploring is applying our global learning to industrial applications; specifically for port operations,” Shanmugam pointed out. There are seven major federally-controlled ports in Malaysia, and Port Klang was earlier ranked the 12th busiest in the world.

When asked how Nokia would tackle Huawei’s cost-competitiveness in this field, Shanmugam referred to the Finnish company’s 48 5G commercial deals and “unique end-to-end portfolio”, which he said would “enable Nokia to provide significant differentiation of 5G use cases in Malaysia”.

His remarks come after Huawei clinched a number of contracts with several Malaysian telecoms companies such as Axiata’s Celcom, Telekom Malaysia and Maxis for the use of 5G technology.

In a separate development, Huawei picked Malaysia as the first country after China where consumers are able to obtain the Chinese telecoms giant’s Mate 30 flagship phone series.

This comes as the Chinese telecoms giant continues to grapple with the US blacklisting and its attempts to prevent Huawei from expanding its global 5G clout.

The US refuses to cooperate with Huawei in the construction of its 5G networks, citing spying concerns and urging all its allies to follow suit. While some countries, including Germany and France, have turned a deaf ear to Washington's calls, Japan, New Zealand and Australia bowed to US pressure and barred the tech giant from taking part in the development of their 5G networks.

In May, the US Department of Commerce put Huawei Technologies and around 70 of its affiliates on its blacklist, in a move that prompted several major US corporations, such as Google and Microsoft, to follow suit and sever ties with the Chinese tech giant.