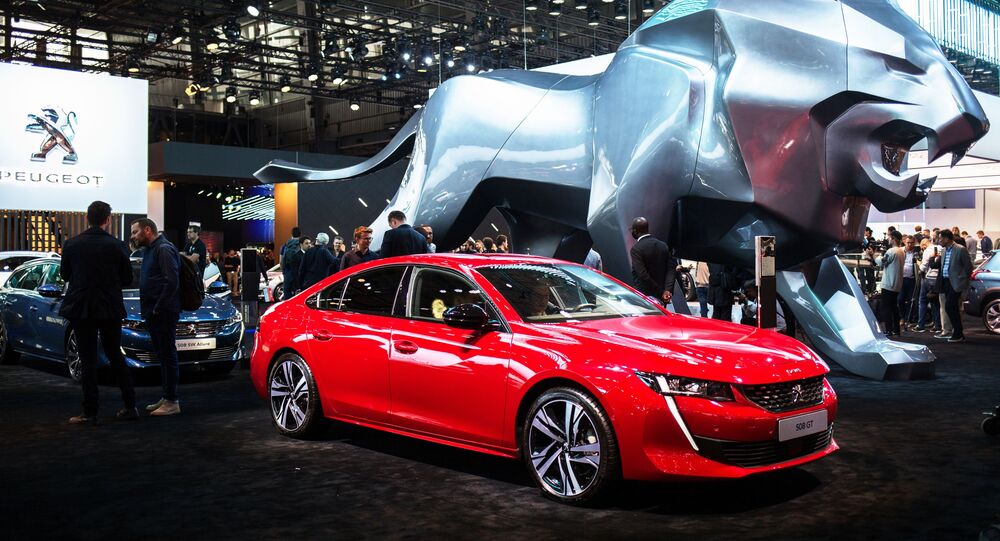 The 50-50 merger will create a $48 billion automaker while also saving $4 billion a year, according to the two companies. The deal will also make it the world's fourth-largest automaker, following the top three of Volkswagen Group, Renault-Nissan, and Toyota.

Fiat Chrysler Automobiles (FCA) and Peugeot (PSA) have confirmed the deal to create a joint company, CNBC news reported on Thursday, with FCA's John Elkann becoming the chairman and PSA's Carlos Tavares becoming the CEO of the future company.

“Discussions have opened a path to the creation of a new group with global scale and resources owned 50% by Groupe PSA shareholders and 50% by FCA shareholders”, the companies' joint statement said on Thursday morning, cited by CNBC.

Fiat Chrysler and PSA said that the future company should save more than $4 billion a year from "run-rate synergies without any plant closures''. It will also emerge as the fourth-largest auto company in the world, after Volkswagen Group, Renault-Nissan, and Toyota.

The emerging company will be registered in the Netherlands, while also maintaining head-office locations in France, Italy, and the US.

Earlier, PSA Group wrote on its official Twitter account that the merger aims to make the company into a global leader and enter a new era of sustainable mobility.

It is not the first time FCA has considered merging with a company, as it sought to team up with the PSA's French rival Renault, but the deal was scuttled by the French government. The FCA-PSA merger, however, has already received signs of approval from the French authorities.

The FCA and PSA are now to submit their deal with the employee bodies interested and sign a Memorandum of Understanding along with an agreement on definitive documentation, which would be final step in the merging process.