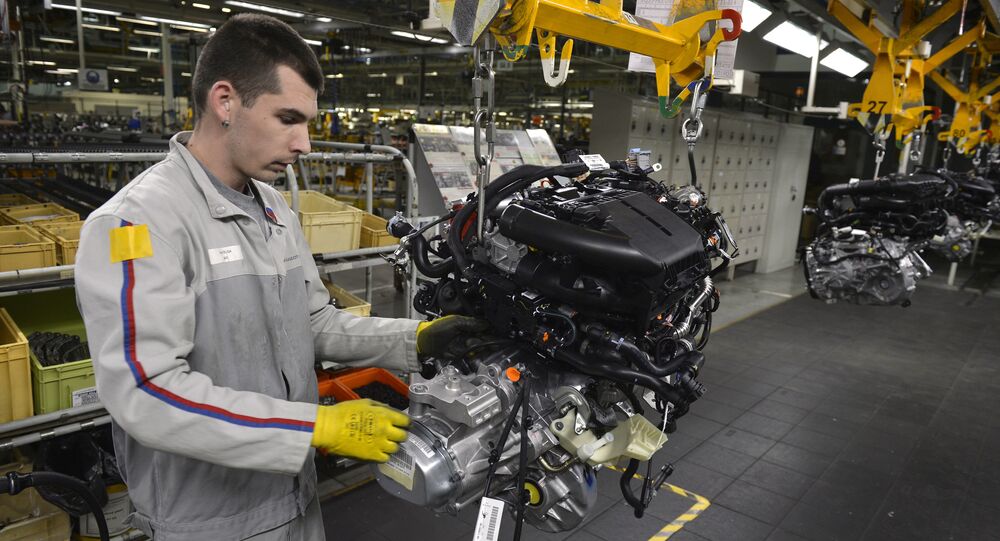 Both companies said that the deal would help them save 3.7 billion dollars as the automotive industry transitions to clean electric vehicles and self-driving cars, but employees and labour unions fear this can’t be done without job cuts.

Fiat Chrysler and the PSA Group have announced that they have agreed to merge, a plan that would create the fourth largest carmaker in the world and the biggest in Europe. The announcement came following discussions among the companies’ senior managers. If the agreement is finalised, PSA head Carlos Tavares would be chief executive, while Chrysler’s chairman John Elkann would be the chairman of the new company. It would be based in the Netherlands and have roughly 190 billion dollars in annual revenue.

Both companies believe that combining their resources would help them get through hard times as the automotive industry faces a slowdown in sales, as well as demands to transition to electric and autonomous vehicles. However, the proposed deal will likely face opposition from labour unions and employees, as they fear the merger may lead to job cuts in Britain, Italy, and France.

If the deal goes through, the mega-merger would bring such famous brands as Citroen, Peugeot, Fiat, Chrysler, Jeep, Maserati, and Alfra Romeo under one umbrella.

Incidentally, this is not the first time that the two companies resort to a mergers in order to strengthen their positions. Fiat Chrysler appeared after the Italian carmaker bought its US rival out of bankruptcy in 2009. Earlier this year, Fiat wanted to team up with the Renault-Nissan alliance, but the deal was scuttled by the French government.

The PSA group in 2017 acquired the Opel and Vauxall brands from General Motors after GM reported a loss of 257 million dollars on its European operations.