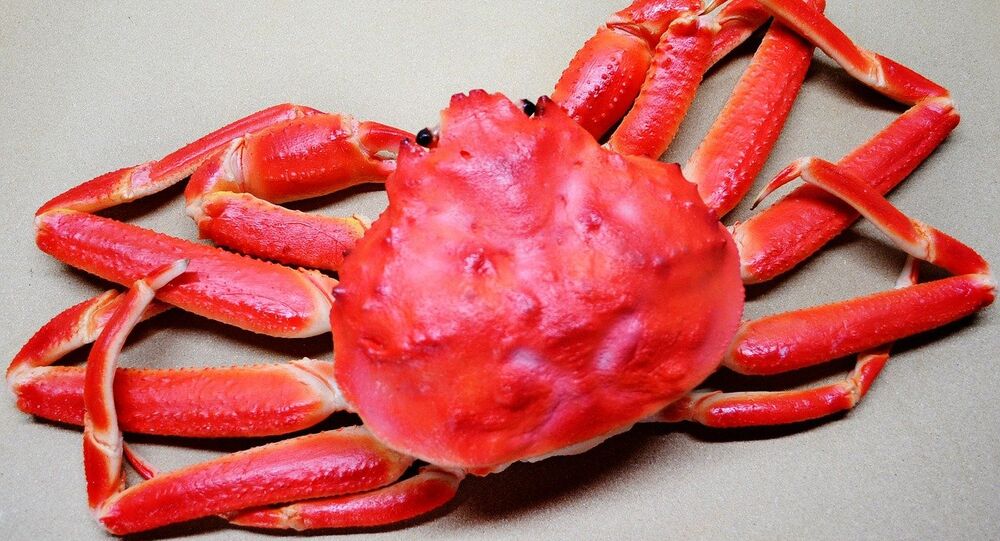 The EU believes European vessels have the right to catch as much snow crab off Svalbard's coast as Norwegian vessels, which Oslo considers unacceptable.

The European Commission plans to unilaterally grant eleven licenses to Latvia, four to Lithuania, three to Poland, and one each to Estonia and Spain.

Fisheries Minister Harald Tom Nesvik of the Progress Party is not surprised that the EU has issued licenses for Svalbard. However, he emphasises that no one is allowed to fish for snow crab on the Norwegian continental shelf without Oslo's permit.

“This is in its usual course. They issue these licenses to the countries that have requested them. But the EU issues licenses don't matter. If you want to catch snow crab, the quota from Norway applies”, Nesvik said.

By his own admission, the fisheries minister is not afraid of any physical contact in the Svalbard zone ahead of the fishing season.

“It will be very stupid because then they will be arrested for breaking the law. The EU is very much aware of the fact that the quotas are issued by Norway. These are licenses without significance”, Nesvik said.

The snow crab has created a rift between the EU and Norway. The EU believes Norway violates the 1920 Svalbard Treaty by treating Norwegian and foreign vessels differently.

Norway, for its part, believes that it has exclusive rights to catch snow crab in the fishery protection zone around the archipelago. Last winter, the Norwegian Supreme Court rejected an appeal from a Latvian shipping company.

The snow crab is widespread in the North Pacific and now the Northwest Atlantic as well. It thrives best in water temperatures below 3 degrees. In the Barents Sea, it was first observed by Russian scientists in 1996. Since then, a large stock has established itself around the Norwegian archipelago of Svalbard as well. Norway has since defined the snow crab as a “sedentary art”, which thus falls under the rules of continental shelf.

The 1920 Svalbard Treaty is an international agreement that guarantees Norway's sovereignty over Svalbard, while providing opportunities for signatory countries to conduct business and fishing. It also cemented Svalbard's status as a demilitarised zone.