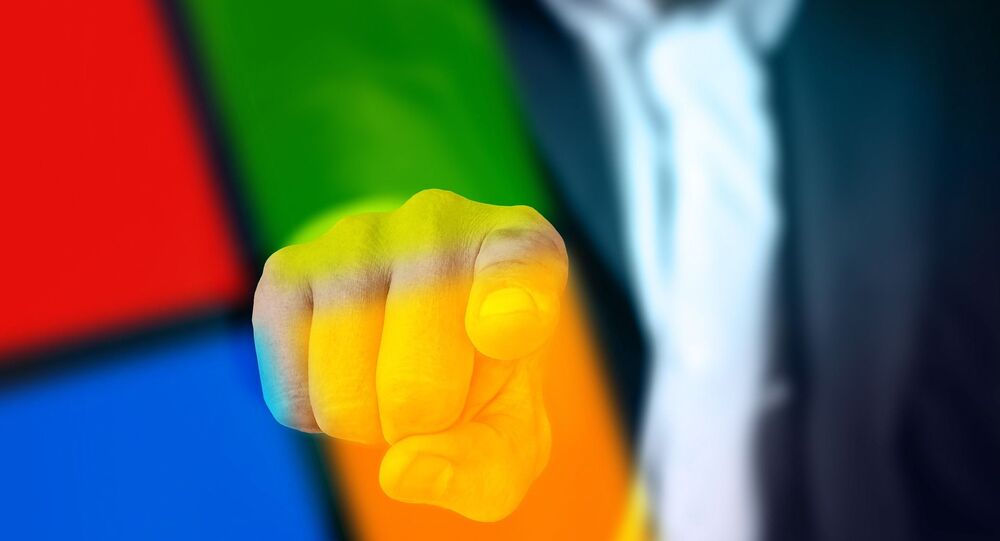 Shares rallied as much as 3.5% to a high of $145.67 apiece before paring their gains after the tech giant announced it had been awarded a Pentagon cloud-computing contract worth up to $10 billion.

The US Department of Defense says the Joint Enterprise Defense Infrastructure (JEDI) system contract will help the US government store and process classified data, allowing the armed forces to use artificial intelligence to enhance their planning and fighting capabilities. The contract has a base period of two years and a $1 million guarantee.

The Department of Defense emphasized in an announcement that the process was fair and followed procurement guidelines. It noted that over the past two years, it has awarded more than $11 billion in 10 separate cloud-computing contracts, and said the JEDI award "continues our strategy of a multi-vendor, multi-cloud environment."

The announcement came as a surprise, as Amazon was believed to be the most likely candidate. Oracle and IBM were also potential contractors but were earlier eliminated from the process. Oracle filed a lawsuit in December, calling the process unfair and illegal.