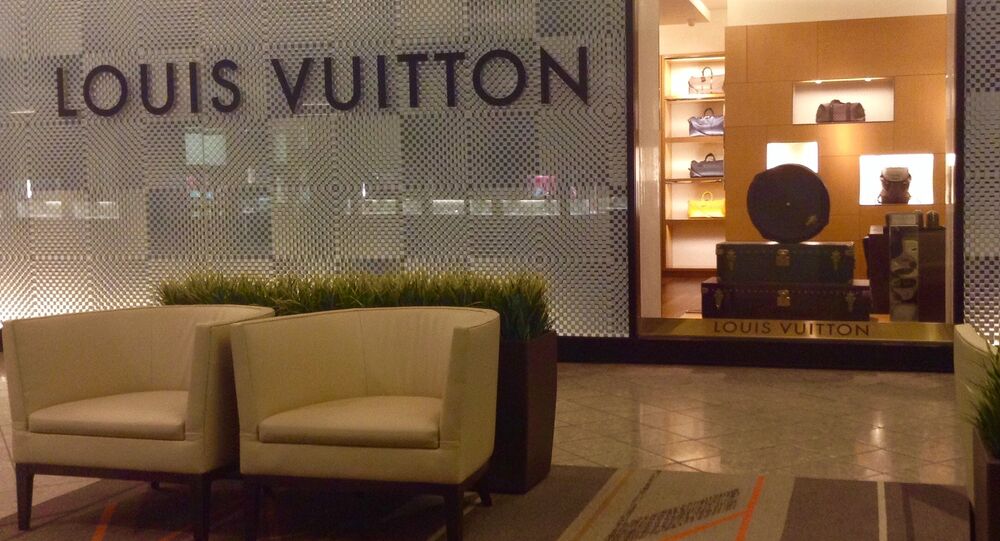 Sources say talks are underway, but there is no guarantee a deal will be reached at this point, according to Bloomberg report.

LVMH, the parent company of Louis Vuitton, is in negotiations about a takeover of Tiffany & Co., the US jewelry maker, sources familiar with the matter told Bloomberg, adding that the discussions are private.

Representatives of both companies declined to comment on negotiations.

The acquisition would be the biggest buy for LVMH, surpassing the $7 billion it paid for Christian Dior in 2017, according to Bloomberg. This year, Tiffany’s shares gained 22 percent, valuing the classic American brand at $12 billion. By comparison, LVMH has risen 49 percent, giving it a market capitalization of about $215 billion.

The report says that LVMH is currently capitalizing on a wave of luxury demand in China. However, Beijing's trade war with Washington poses a risk for the luxury conglomerate, the Bloomberg report notes.

Currently, LVMH, which owns Italian jewelry maker Bulgari, has recently opened a manufacturing facility in Texas. However, in the US market, the conglomerate is outpaced by Swiss rival Richemont SA, which owns Cartier and Van Cleef & Arpels. Buying Tiffany would strengthen LVMH's position in the US market, according to Bloomberg.