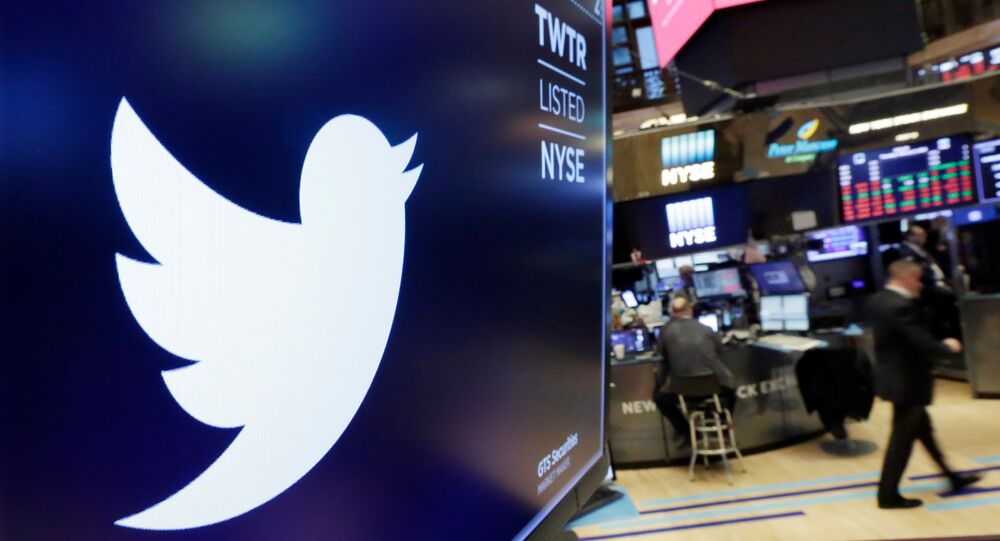 The social platform does not disclose what its new policy will be, but it will hold a “feedback period” before the policy goes live.

Twitter announced Monday it is working on a policy aimed to tackle what it calls “synthetic” and “manipulated” media.

According to Twitter’s own tweets, “synthetic media” is a cool-sounding euphemism for fakes.

“It’s media that’s been significantly altered or created in a way that changes the original meaning/purpose, or makes it seem like certain events took place that didn’t actually happen,” the statement says.

The policy itself is not disclosed, but it is said that it will “address this type of content, specifically when it could threaten someone’s physical safety or lead to offline harm.”

What’s synthetic and manipulated media?
It’s media that’s been significantly altered or created in a way that changes the original meaning/purpose, or makes it seem like certain events took place that didn’t actually happen.

​The company says it would like to hear user feedback on its policy changes, but added that an actual “feedback period” will be announced later. The platform vowed to gather feedback before the policy goes “live.”

Facebook also announced on Monday a new set of measures. Mark Zuckerberg’s platform said it will label “media outlets that are wholly or partially under the editorial control of their government as state-controlled media.”

"In the US we have the benefit of a free press," Zuckerberg told reporters. "And because of that, we think it's especially important to call when media coming from any country around the world is acting as an organ of the government and not the free press."

Facebook also claimed it had discovered a “network of accounts” allegedly tied to Russia and Iran who it believes will meddle in the upcoming 2020 US elections. Some 50 Instagram accounts and one Facebook account were banned under the pretext.